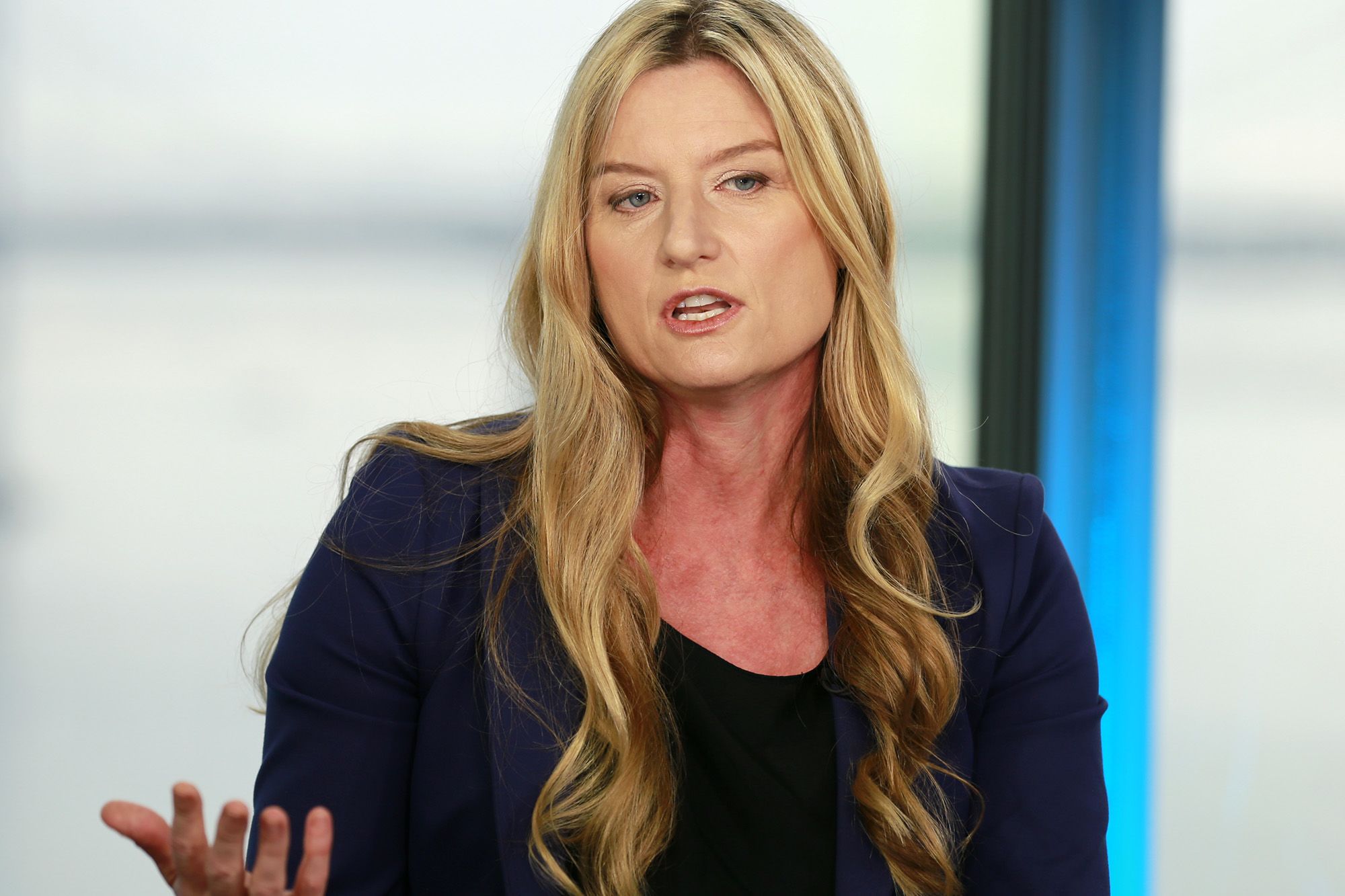 Williams-Sonoma CEO Laura Alber said Monday that the company shuffled its operations over the past year in anticipation of high tariffs on imports from China.

The home goods retailer made adjustments over the past year believing that tariffs on Chinese imports could reach 25%.

“I think that you’re better off preparing for the worst,” she said in a one-on-one interview with “Mad Money” host Jim Cramer Monday in San Francisco. “Unfortunately that pessimism has come true, and we are more prepared.”

Williams-Sonoma shifted some furniture production to Vietnam, Indonesia and the United States after President Donald Trump slapped 10% duties on $200 billion worth of Chinese goods last year. Higher tariffs, at more than double that rate, went into effect Friday. Chinese officials said Monday the country plans to retaliate by raising tariffs on $60 billion of U.S. goods.

In December, Williams-Sonoma announced that it would open a facility in Tupelo, Mississippi, in January and add hundreds of jobs to manufacture upholstered furniture. Alber said it’s beneficial to bring jobs back to the United States because “the cost from the freight coming from Asia offsets the costs of the labor,” as the company learned after opening its first Sutter Street Manufacturing unit in North Carolina.

“We looked at opening another unit in Tupelo and then bolstering up our other two West Coast and East Coast manufacturing units,” Alber said. “And so we’re hiring … 500 people, and we’ve got 140 right now in Tupelo. We need to hire more, and we need to hire more on the coasts, as well.”

The company also renegotiated contracts with manufacturers in that country in order to reduce costs and prices, Alber said. Williams-Sonoma won’t be successful in halting all costs for consumers, but price increases will be “selective,” she added.

“We’ve been very careful and studying where we should do that, but more importantly we’re reducing costs,” she said. “So reducing costs, not just on the cost of goods by moving them, but also in other parts of our company.”

Williams-Sonoma reported 3.7% of revenue growth in its fourth quarter earnings report and gave guidance that one Morgan Stanley analyst called “seemingly optimistic.” The retailer expects comparable brand revenue growth of between 2% and 5% and earnings per share of up to $4.70 for 2019.

Why is Apple so vulnerable to a trade war with China?
Fox is a ‘good stock,’ but I prefer Disney
To Top
error: Content is protected !!
Top