Why is Apple so vulnerable to a trade war with China? 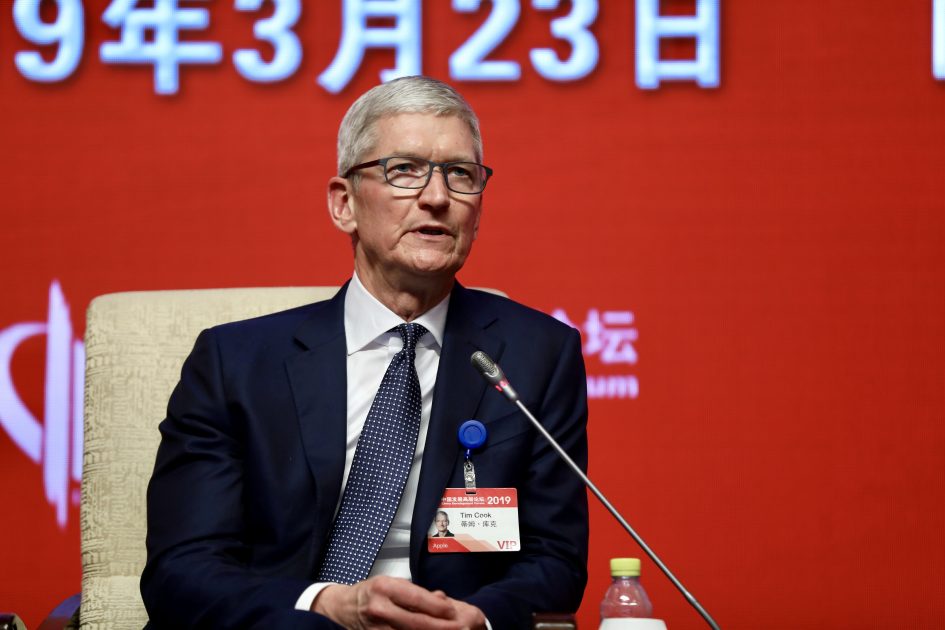 Apple closed down nearly 6% on Monday after news of a major escalation in the U.S.-China trade war.

The trade war is affecting a lot of different stocks, but Apple seems to be hit harder than most. The Dow Jones Industrial index dropped 2.6%, and the Nasdaq Composite dropped 3.5%.

Apple is especially vulnerable to a trade war with China for two primary reasons.

Whenever new tariffs are announced, investors must keep an eye on the details because it’s possible that some of Apple’s products could get caught in the crossfire.

Morgan Stanley analyst Katy Huberty estimates that a 25% tariff on the iPhone could lead to a price increase of $160 for the iPhone XS. Or Apple could eat the tax, which could lead to a 23% decrease in earnings per share in 2020.

“Apple has one of the most significant exposures to Chinese exports to the US in our IT Hardware coverage group, given final assembly for many of its consumer electronic devices is located in China,” Huberty wrote in a note last week.

“And given the reliance on China’s established, low-cost labor force and expertise in manufacturing/tooling, a large-scale move out of the country would not only be costly, but could take multiple years to complete, potentially raising the odds of execution risk, in our view,” the note continued.

Last fall, a draft list of one of Trump’s round of China tariffs would have affected the Apple Watch and Apple AirPods, for example, although the final list did not affect Apple’s products.

The other reason is that Apple, unlike other big tech companies, makes a substantial amount of its money by selling its products to Chinese consumers.

Apple reported $51 billion in revenue in 2018 from “Greater China,” which includes Hong Kong and Taiwan. That’s Apple’s third-biggest region, after the Americas and Europe. Apple’s total revenue for the year was $265.6 billion.

When Apple said earlier this year that its holiday quarter revenue would be significantly less than it had previously said to expect, it blamed a bad economic climate in China.

“It’s clear that the economy began to slow there for the second half and what I believe to be the case is the trade tensions between the United States and China put additional pressure on their economy,” Apple CEO Tim Cook said in an interview with CNBC in January.

“One of the reasons Apple CEO cited for China improvement was increased consumer confidence due to easing of US-China trade tensions,” UBS analyst Timothy Arcuri wrote in a note last week.

“However, in recent days, trade tensions have escalated and it bears watching whether this affects China consumer sentiment,” the note continued.

Apple has consistently opposed Trump’s proposed tariffs and Cook has personally told Trump that Apple does not support implementing taxes on imports from China.