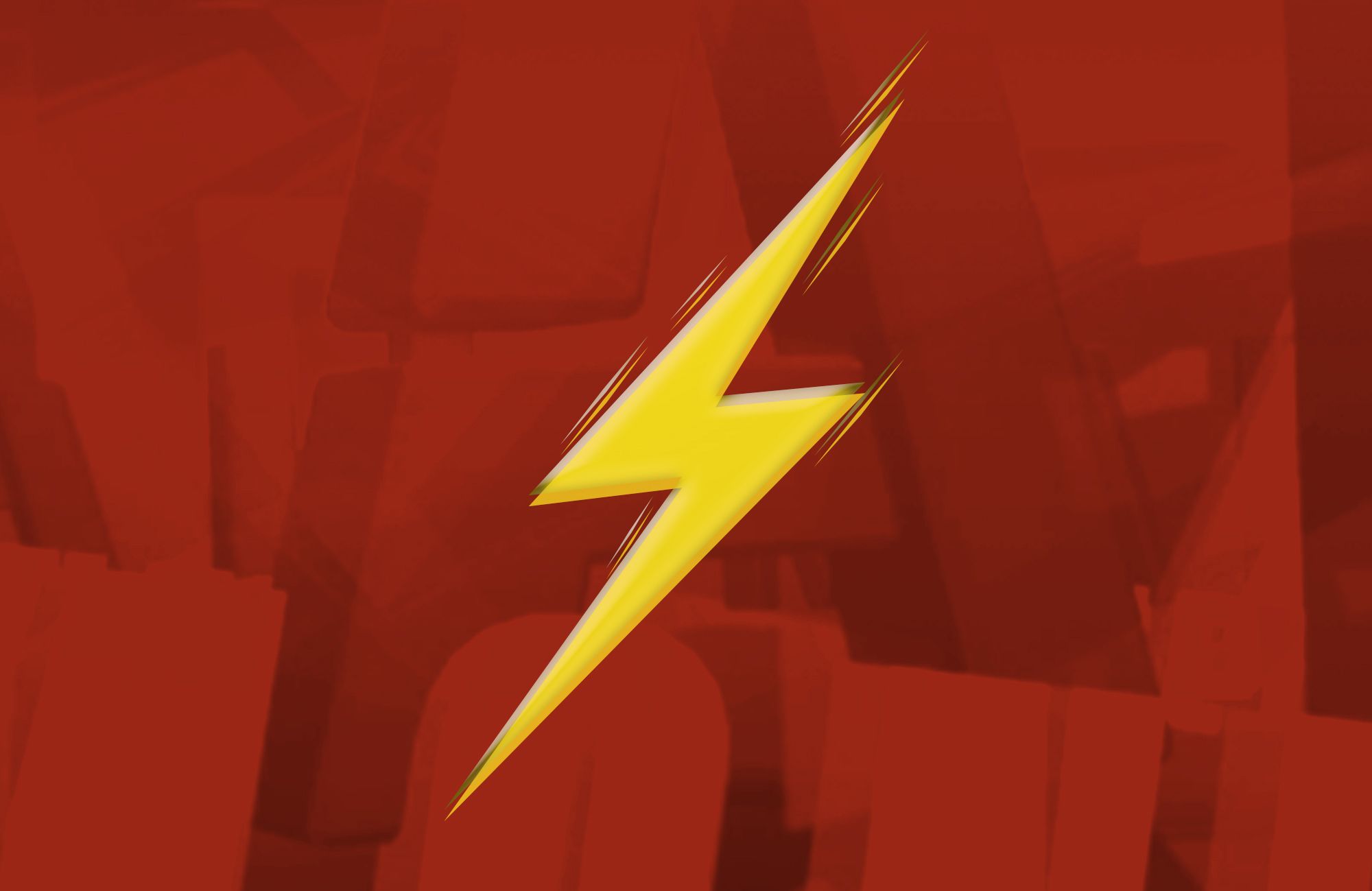 Village Farms International Inc.: “That’s a cannabis stock. I mean I don’t know if that’s exactly a blue chip like Merc or Phizer. Maybe we hold off for now.”

Sailpoint Technologies Holdings Inc: “We’re going to have to hold off on that one, too.”

Magellan Midstream Partners LP: “I know it well. We had Mr. [CEO Michael] Mears on. He’s actually been one of the few energy people willing to come on air. My problem is this … we’ve gotta get the government to deregulate so that Mr. Mears can make as much money as possible — 6.6% yield … but I don’t want you in [that group]. Those are some of the worse-acting stocks in the market.”

Becton Dickinson and Co.: “Finally one I can get behind, because that’s precisely the kind of stock that people are gonna buy, say, maybe Wednesday because it has no economic exposure and it is just such a good company, and like that last acquisition.”

Fox Corp.: “I think it’s a very good stock. I think they put up a really good quarter. I don’t think there’s anything wrong with holding on to that. I’m not gonna, like, you know, jump up and down about it, but it is a good company. I do prefer Disney for the record. “

Puma Biotechnology Inc.: “I think you’re gonna have to be very careful. I don’t think that there is enough there to be able to own.”