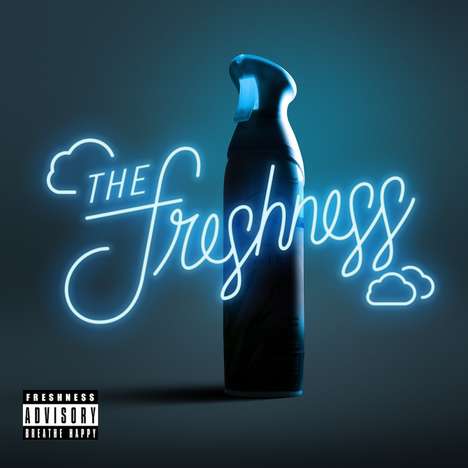 The immense success of Febreze’s musical advertisements led to fans on social media demanding full songs from the air freshener brand—and Frebreze is satisfying this request with a new brand album, The Freshness, as well as a single called ‘Nobody Do It Fresher.’

The Freshness is an eight-track music album that shares a compilation of the most popular songs from Febreze, including cross-genre creations like Let’s Go and Fresh Again, which explore hip-hop and pop.

According to Martin Hettich, VP of P&G Home Care North America, “Febreze had no intention of creating an album when we first released our song ads on radio platforms. But, when consumers started clamoring for more catchy tunes on social media after hearing our ads, we decided it was time to give the people what they want.”