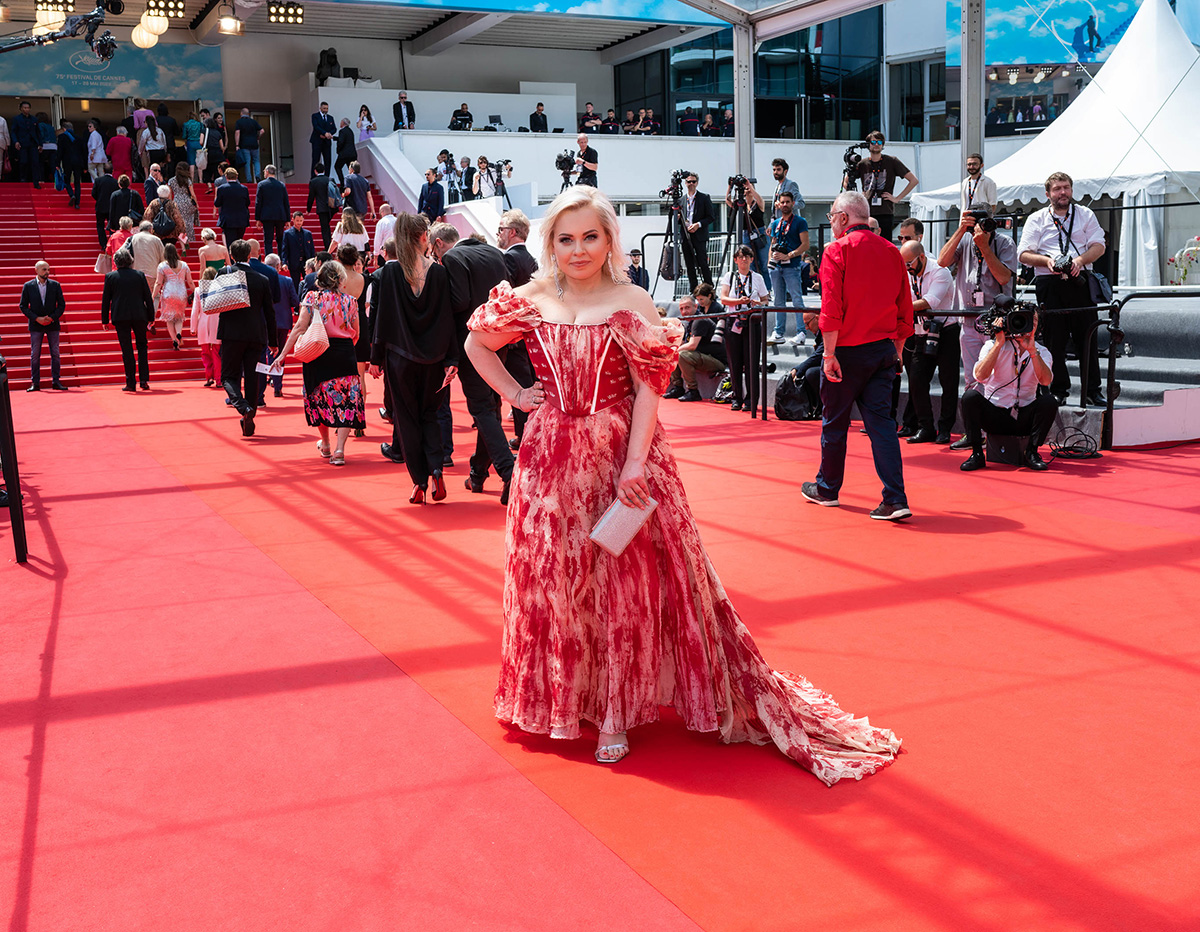 The film “Tori and Lokita” by brothers Dardenne premiered on May 23.

Brothers Dardenne, twice awarded the “Golden Palm Branch”, again interpret love. However, this is love of neighbor. Creativity of the Darden is the eternal return of humanism, a matter of life, a crusade of empathy. “Tori Et Lokita” tells about the adventures of illegal migrants from Africa in the soulless expanses of the Belgian capital. 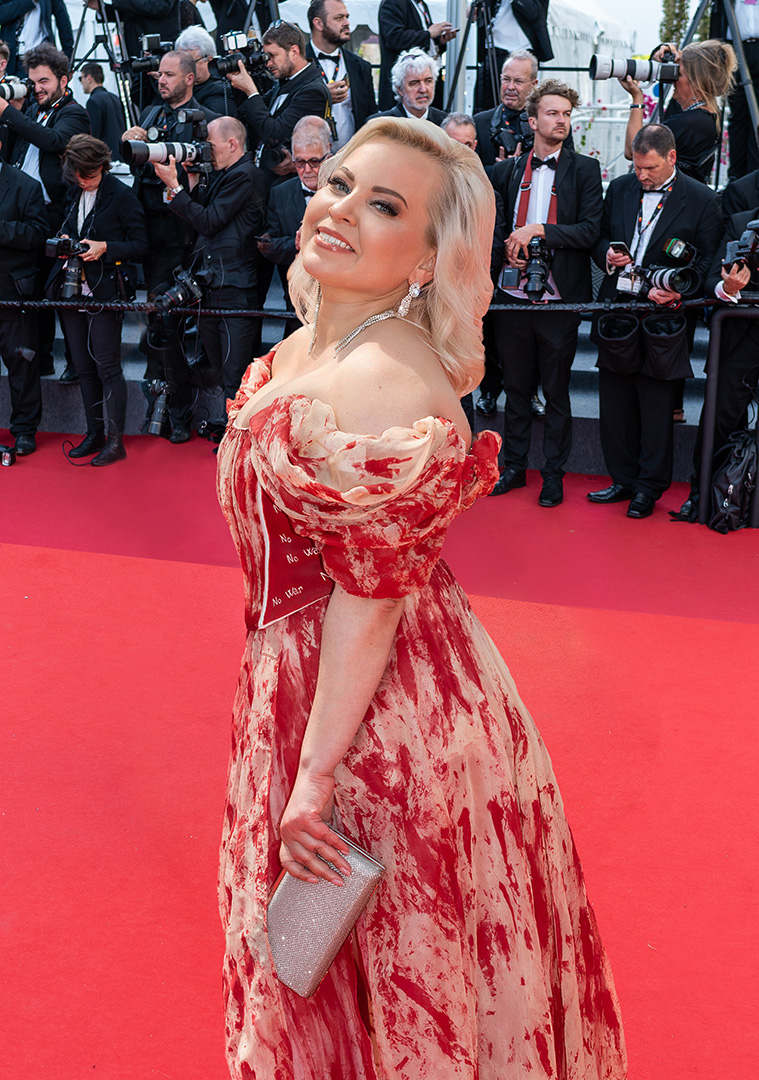 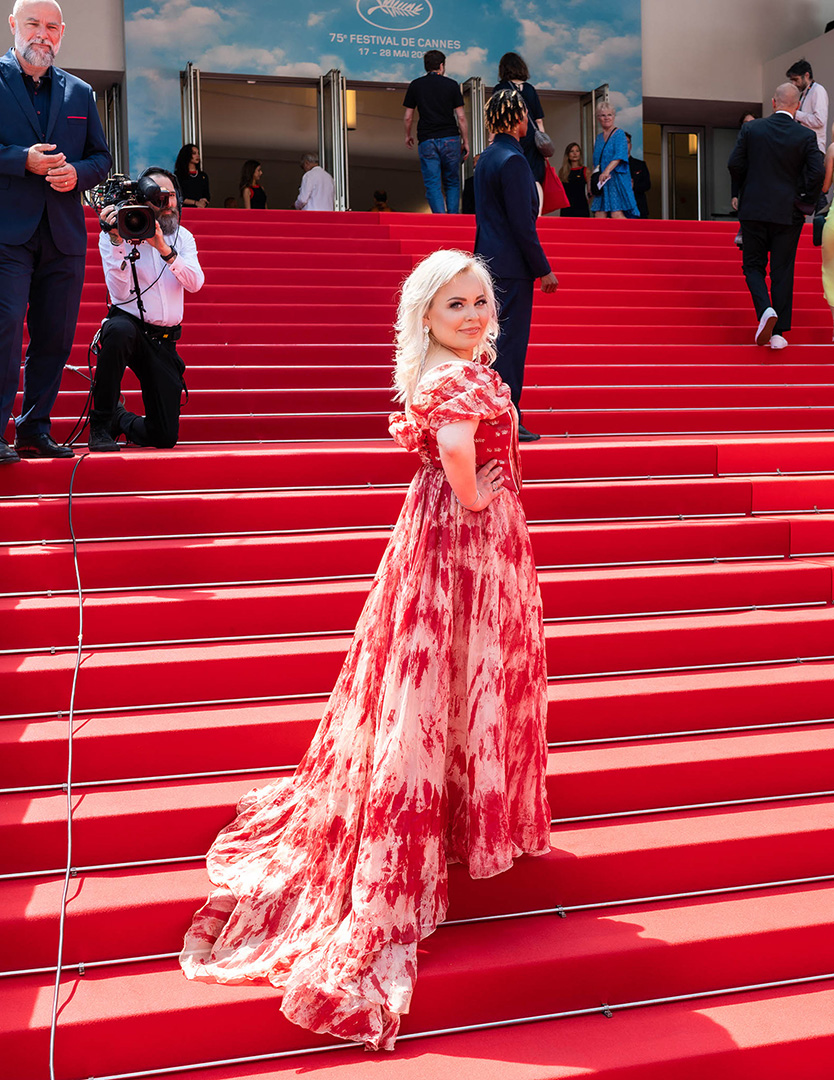 Many celebrities visited the red carpet on the occasion of the film’s premiere. One of the most beautiful appearances of the festival guests was the look of the representative of the American-Israeli holding Shabshai Technology Alyona Gianovskaya. On the red carpet, she appeared in a dress by Ukrainian designer Kateryna Chepak. The look was based on the war in Ukraine, because Alyona is convinced that the beauty of such a manifestation is the belief in victory. 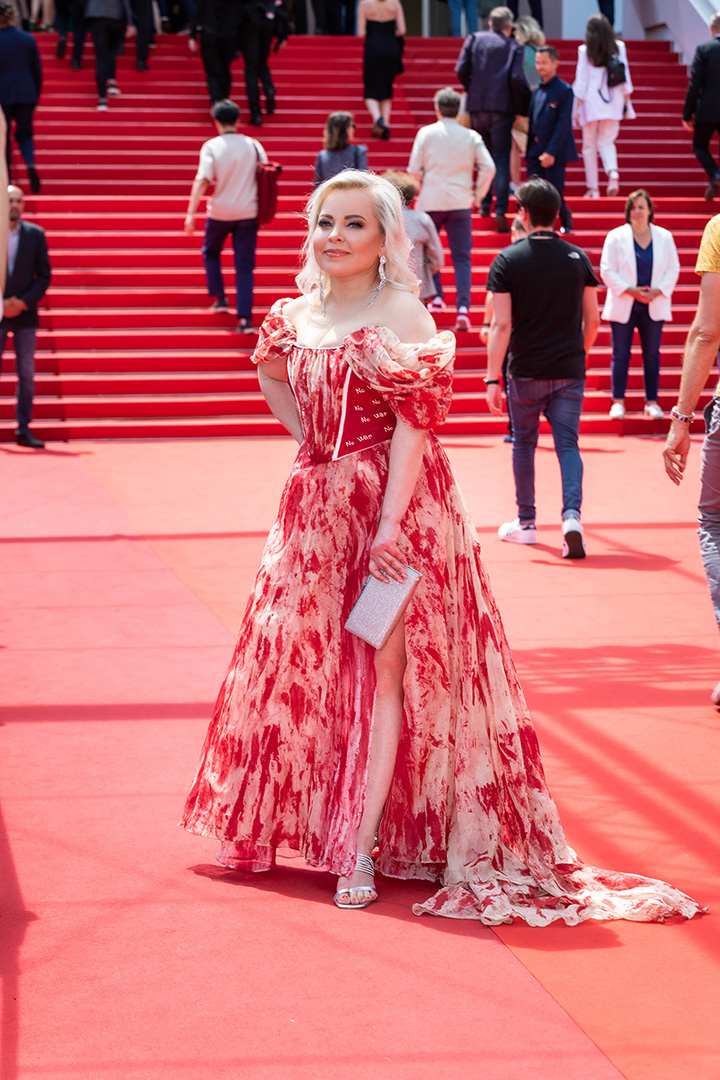