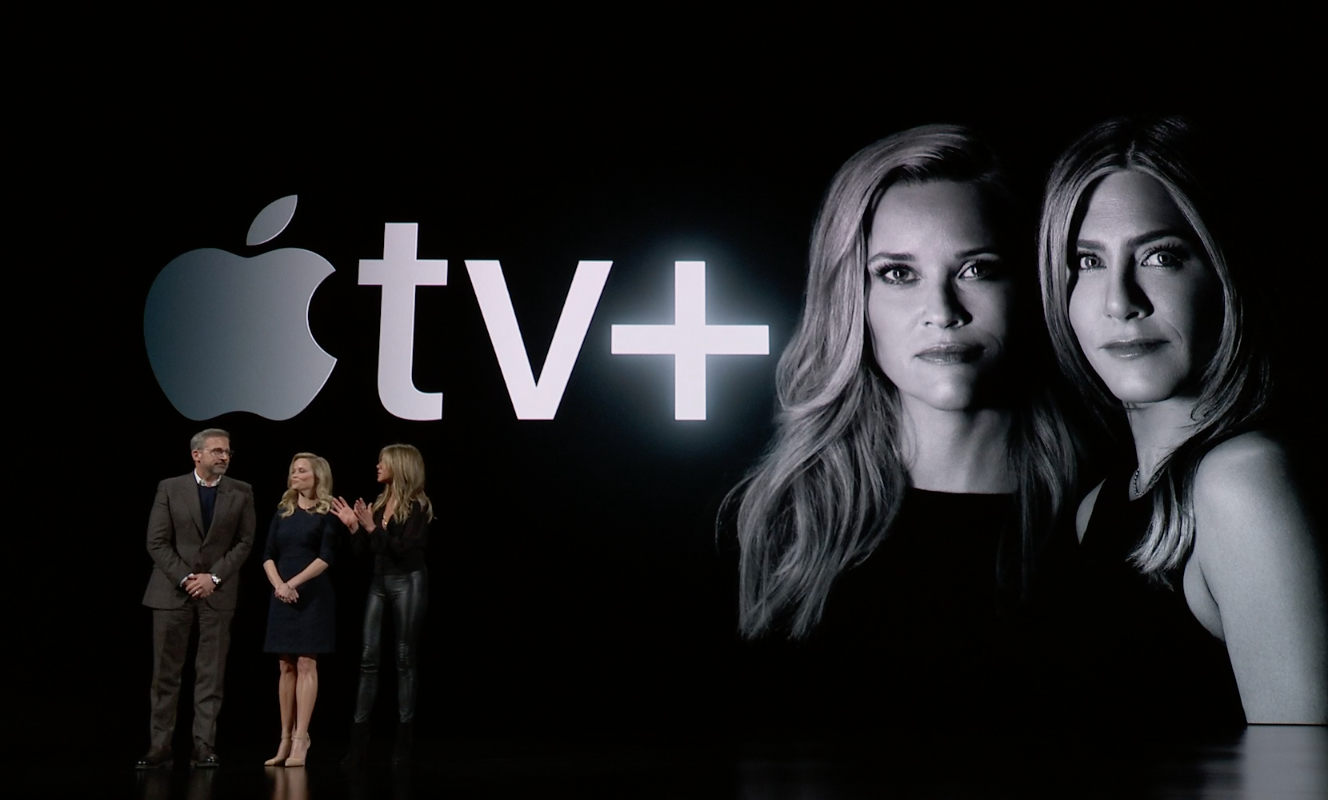 Apple has committed to spend more than $6 billion on original TV shows and movies for its forthcoming Apple TV+ service, according to a Financial Times report on Monday.

Apple previously said to expect its streaming service focusing on original content to launch in the fall, and the report says that Apple is looking to turn its service live in the next two months, before Disney+ launches on November 12.

The report emphasizes Apple’s willingness to spend deeply to create enough original content to break into a competitive over-the-top streaming service market that will eventually include Netflix, Disney, NBCUniversal, and Amazon as competitors.

Apple also sells Apple TV Channels, a related but separate product that enables users to individually subscribe to services like HBO and Showtime and bundles all of them together in its TV app.

Apple revealed TV+ during a star-studded event this March on its campus in Cupertino, California, confirming at least seven series for the service, including shows produced by Steven Spielberg and Oprah Winfrey. However, no release date or price for the service has been disclosed by Apple.

On Monday, Apple released a trailer for “The Morning Show,” a drama that will air on Apple’s streaming service. Apple paid more per episode for the Jennifer Aniston and Reese Witherspoon show than “Game of Thrones” cost in its final season, according to the report.

Variety previously reported that episodes in the last season Game of Thrones cost $15 million each.