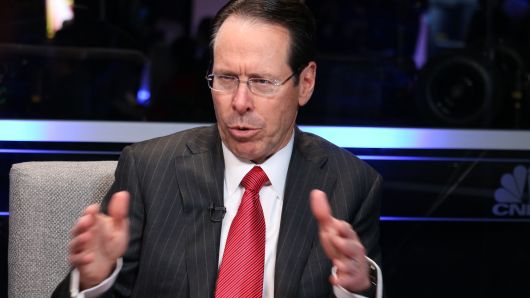 Hulu has repurchased AT&T’s 9.5 percent stake in the business for $1.43 billion, giving the streaming company a valuation of $15 billion.

The transaction, announced on Monday, indicates that Hulu continues to gain popularity, even as the market for over-the-top content becomes increasingly crowded. The valuation is a big step up from November, when Disney said in a regulatory filing that the company was worth $9.26 billion.

AT&T said it will use proceeds of the transaction to reduce its debt. AT&T purchased Time Warner last year, giving the company ownership of HBO, which has its own streaming offerings.

‘Game of Thrones’ hits record viewership in season 8 premiere
This is always a bridesmaid, never a bride
To Top
error: Content is protected !!
Top