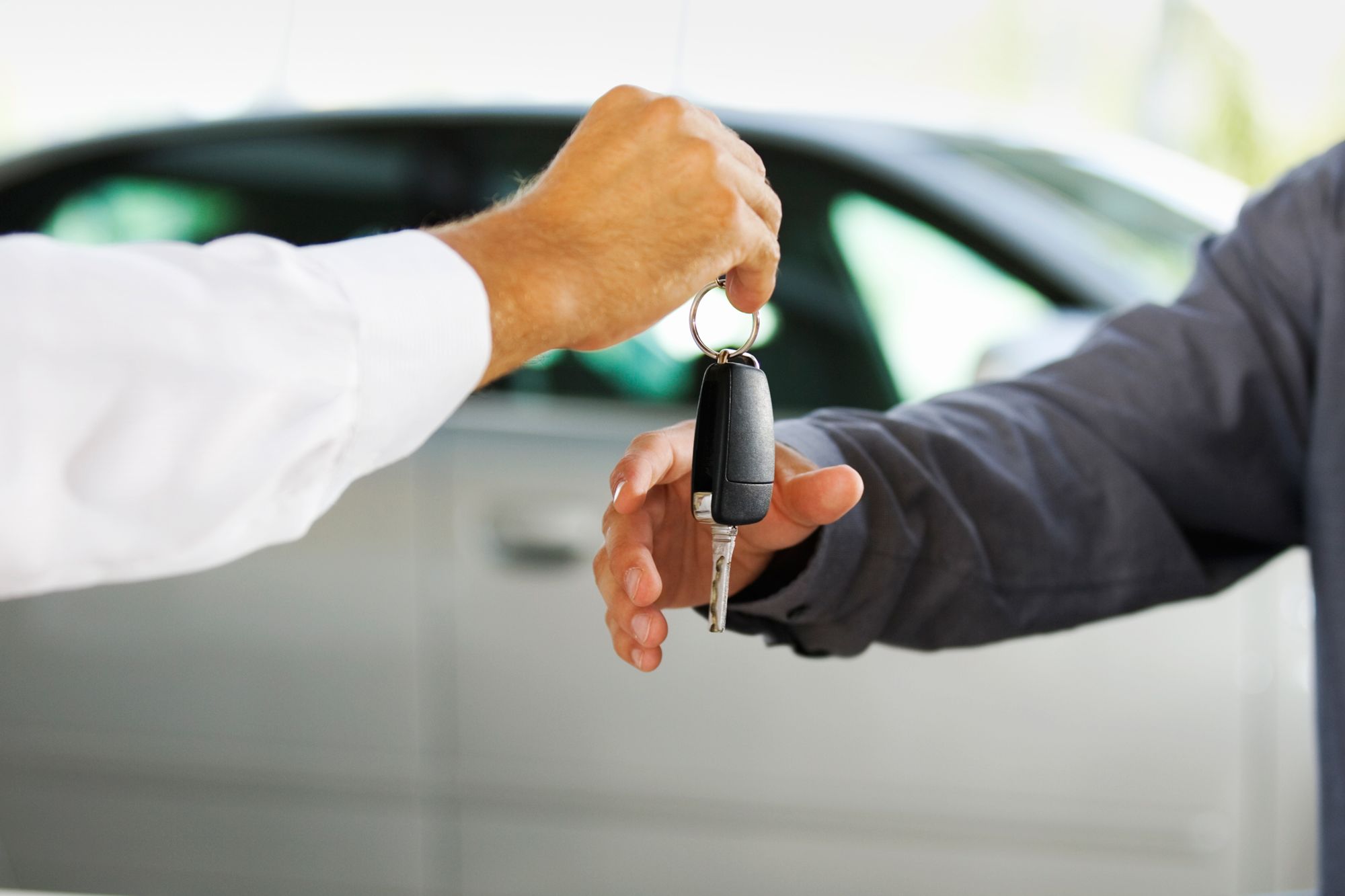 People buying a new vehicle are borrowing more and paying more each month for their auto loan.

Experian, which tracks millions of auto loans each month, said the average amount borrowed to buy a new vehicle hit a record $32,187 in the first quarter. The average used-vehicle loan also hit a record, $20,137.

“We have not seen a slowdown in loan demand. In fact, volume for new and used loans is up from previous years,” said Melinda Zabritski, senior director of automotive financial solutions for Experian.

With sales of new vehicles moderating slightly after the four best years the industry has ever seen in the U.S., dealers and auto executives are watching whether consumers will be more resistant to the steady increase in new car prices. That is not happening. In fact, the average amount borrowed topped $32,000 for the first time ever.

As a result, the average monthly payment for a new vehicle continued to climb to a new high of $554 and to a record $391 for used vehicles, according to Experian.

While new car sales and loans are still strong, people with the best credit scores are increasingly buying a used model instead of new. Experian says 61.8% of those with a prime credit rating and 44.7% of those with a super prime credit rating took out loans to buy a used vehicle in the first quarter. Those are the highest percentages Experian has ever recorded for prime and super prime used vehicle borrowing.

It’s a trend Zabritski has seen increasing in recent years. “Consumers seem to be taking advantage of options to reduce payments — specifically leasing,” she said.