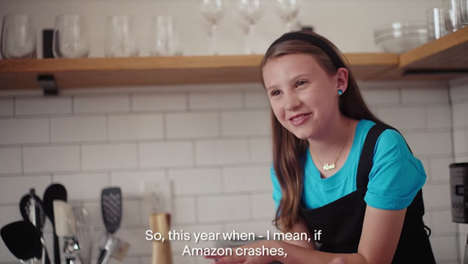 eBay launched a savage commercial ahead of Amazon’s Prime Day, offering its critical take on the sale’s event, while also promoting its own platform.

In the 21st century, companies have become increasingly more individualistic, offering commentaries on social movements and even poking fun at each other the way friends do online. This savage commercial offers a glimpse of how two rivalries interact with each other in the digital environment.

Ahead of Prime Day, eBay launched an ad that features a father asking his daughter — who goes by the name of Alexa, about what the Amazon’s sale event is all about. After giving a strong opinion about the morals of Prime Day and what the ‘holiday’ really means to consumers, human Alexa is quick to suggest eBay as an alternative.