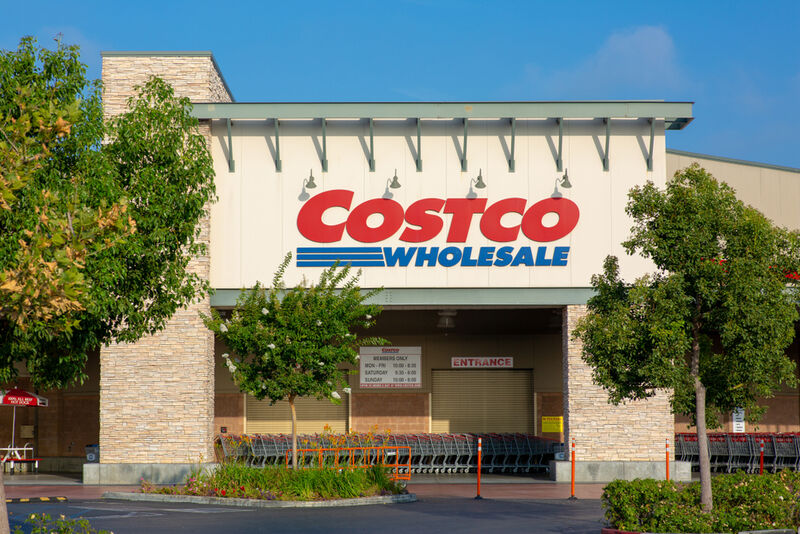 Retail conglomerate Costco recently sent out a mailer promoting ‘Veganaury’ with a two-page spread out to over 15 million customers. “The introduction of Veganuary—where you take a pledge to give up meat, dairy, and eggs during January—provides one way to make a significant change that not only benefits your health but also has a positive impact on animal welfare and the environment,” Costco Connection magazine states. The Veganaury spread from Costco also underlines the many benefits of following a vegan diet, while showcasing vegan recipes – including dishes like pizza and bean stew – that rely on products available at Costco stores. In addition, the vegan promotion also provides tips for transitioning to a plant-based diet.Image Credit: Shutterstock