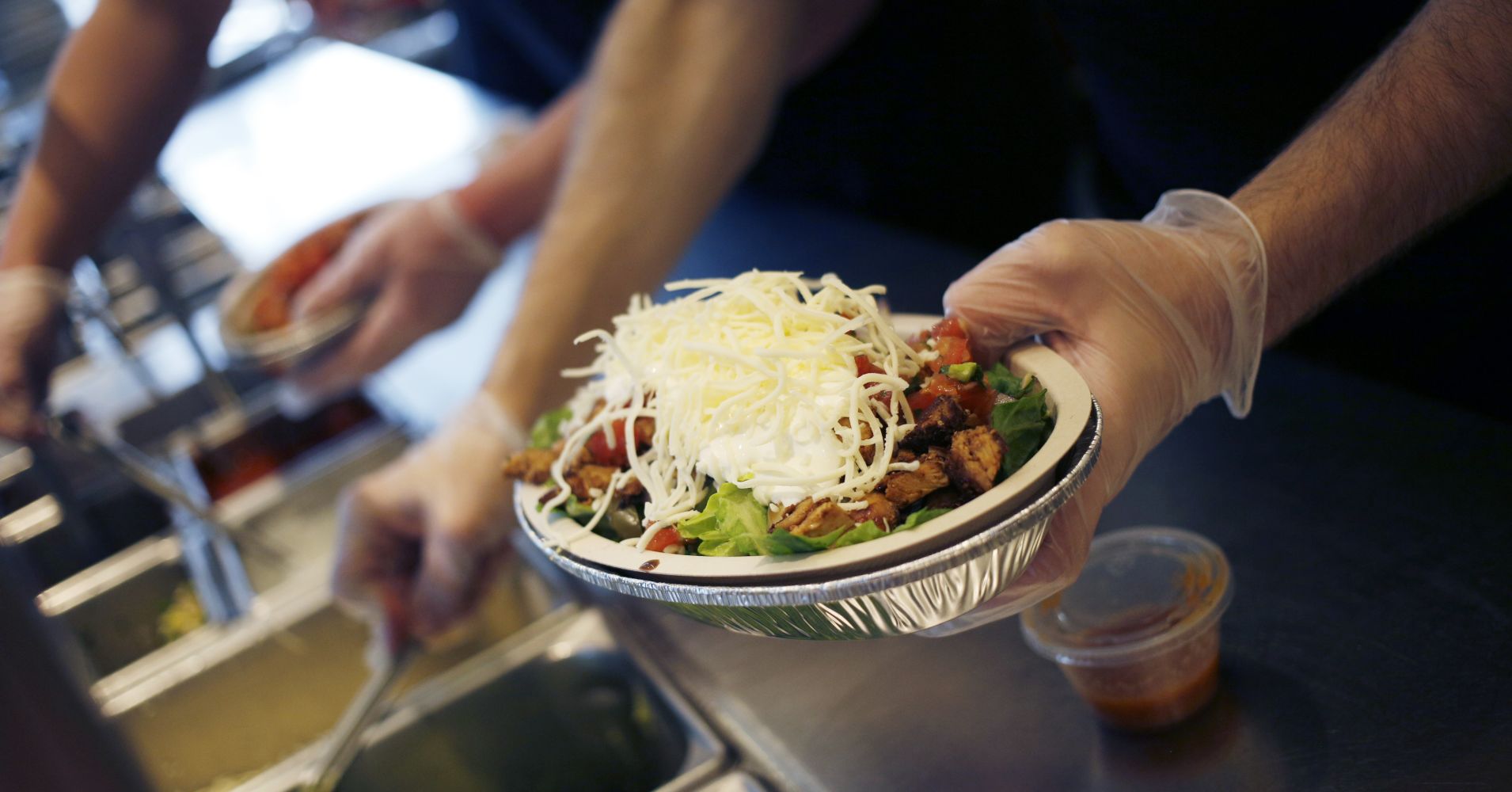 Shares of Chipotle Mexican Grill dropped more than 6% Thursday after the company disclosed a new subpoena related to a 2018 foodborne illness outbreak at one of its stores.

The Mexican food chain said in a filing with the Securities and Exchange Commission that it received a subpoena on April 18 for information related to foodborne illness incidents from 2017 and 2018 at restaurants in California, Massachusetts, Virginia and California — locations that were covered by previous subpoenas — and a location in Ohio.

In August, Chipotle confirmed that bacteria caused an outbreak of illness at a Powell, Ohio store, sickening hundreds of customers.

The subpoena is from the U.S. District Court for the Central District of California in connection with a criminal investigation conducted by the U.S. attorney’s office in conjunction with the FDA. The company said in the filing that it intends to cooperate fully with the investigation.

“Food safety is our number one priority at Chipotle. We have been cooperating and meeting with the government over the last several years and have been providing them with information regarding our food safety standards,” spokeswoman Laurie Schalow said in a statement.

Since CEO Brian Niccol joined the company last February, the company has been trying to convince customers and investors that its food is safe to eat after an E. coli outbreak in 2015 led both sales and its stock price to plunge.

“I think we are a leader in these spaces around food safety and as a result, I think our restaurants are better than ever,” Niccol said on CNBC’s “Squawk on the Street,” adding that there is always room for improvement.

Before the markets opened Thursday, Chipotle’s stock was flat, despite reporting earnings Wednesday that topped estimates and boosting its same-store sales outlook for 2019. Under Niccol, the company has focused on bringing back customers by convincing them to order their burrito bowls digitally.

Microsoft hits $1 trillion market cap for the first time on earnings
No bank would fund Mo Ibrahim’s telco but then he became a billionaire
To Top
error: Content is protected !!
Top