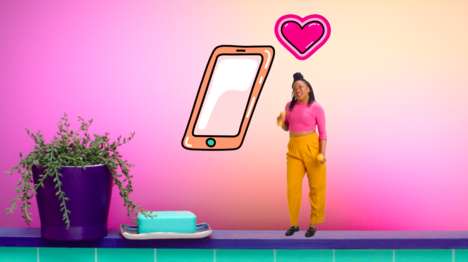 Inspired by the idea that many people do their best thinking in the shower, Schick Intuition f.a.b. is now sharing a new series starring comedian Phoebe Robinson that shares “shower thoughts.” The series highlights the innovative razor, which boasts a bidirectional technology that allows the razor to be used both ways.

Throughout the series, Robinson contemplates “life’s biggest mysteries” like ghosting, bath bombs, texting a crush and juice cleanses. The content series plays on meme culture and popular topics like dieting, dating and exercising, underlining the idea that shaving is simpler than ever before, leaving one’s mind even more free to wonder.

As well as being able to share their own #ShaveThoughts, consumers can watch short videos and play with fun custom stickers on Instagram.