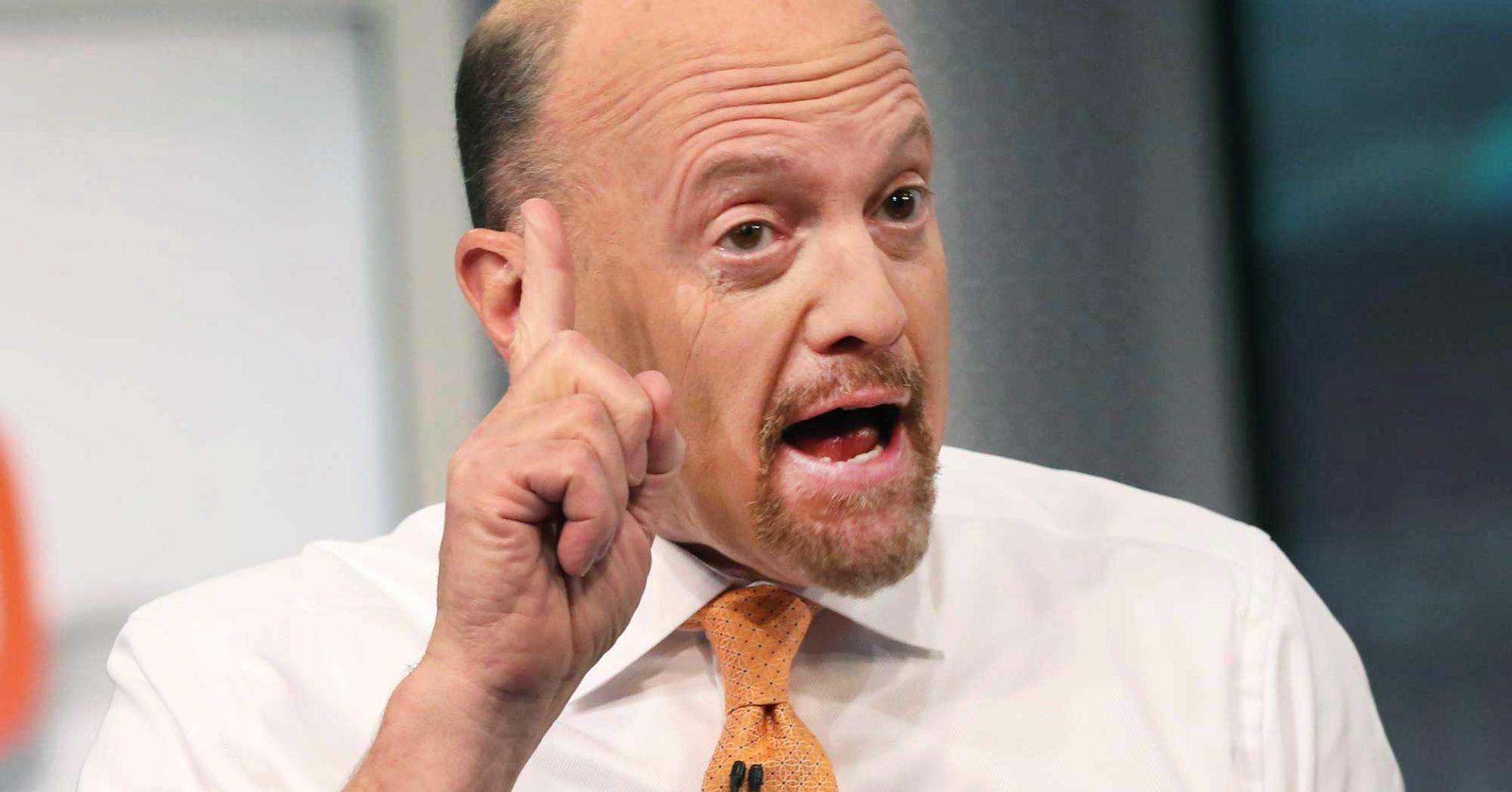 on Sunday, Trump doubled down, again, on his criticism of Powell in the wake of the Federal Open Market Committee’s move to raise the benchmark funds rate to a range of 2.25% to 2.5% last December.

“Memo to the President: Powell stopped tightening, he’s doing what you want — take yes for an answer,” the “Mad Money” host said.

Cramer, who was also once critical of the Fed chair, has warmed up to Powell since he canceled plans to hike rates in 2019 for a “patient” approach. The host called the rate increase a “rookie mistake.”

The Fed put a hold on rate increases in part because of slowing growth in the global economy. As investors and analysts worry that a recession could be looming, Cramer said he is not convinced.

“I’m not saying the economy’s in great shape. The point I’m making is that it’s foolish to view the inverted yield curve — the fact that some short-term interest rates are now higher than some longer-term rates — as a harbinger of recession,” he said. “We only have an inverted yield curve because the Fed mess up when it tightened in December. They know the situation is fragile, so I think they’ll stay on hold.”

As the economy remains relatively healthy, he said there are a number of warning signals that would hold the Federal Reserve back from being hawkish again in the near future.

This is always a bridesmaid, never a bride
These stocks could benefit from Tiger Woods’ Masters win
To Top
error: Content is protected !!
Top