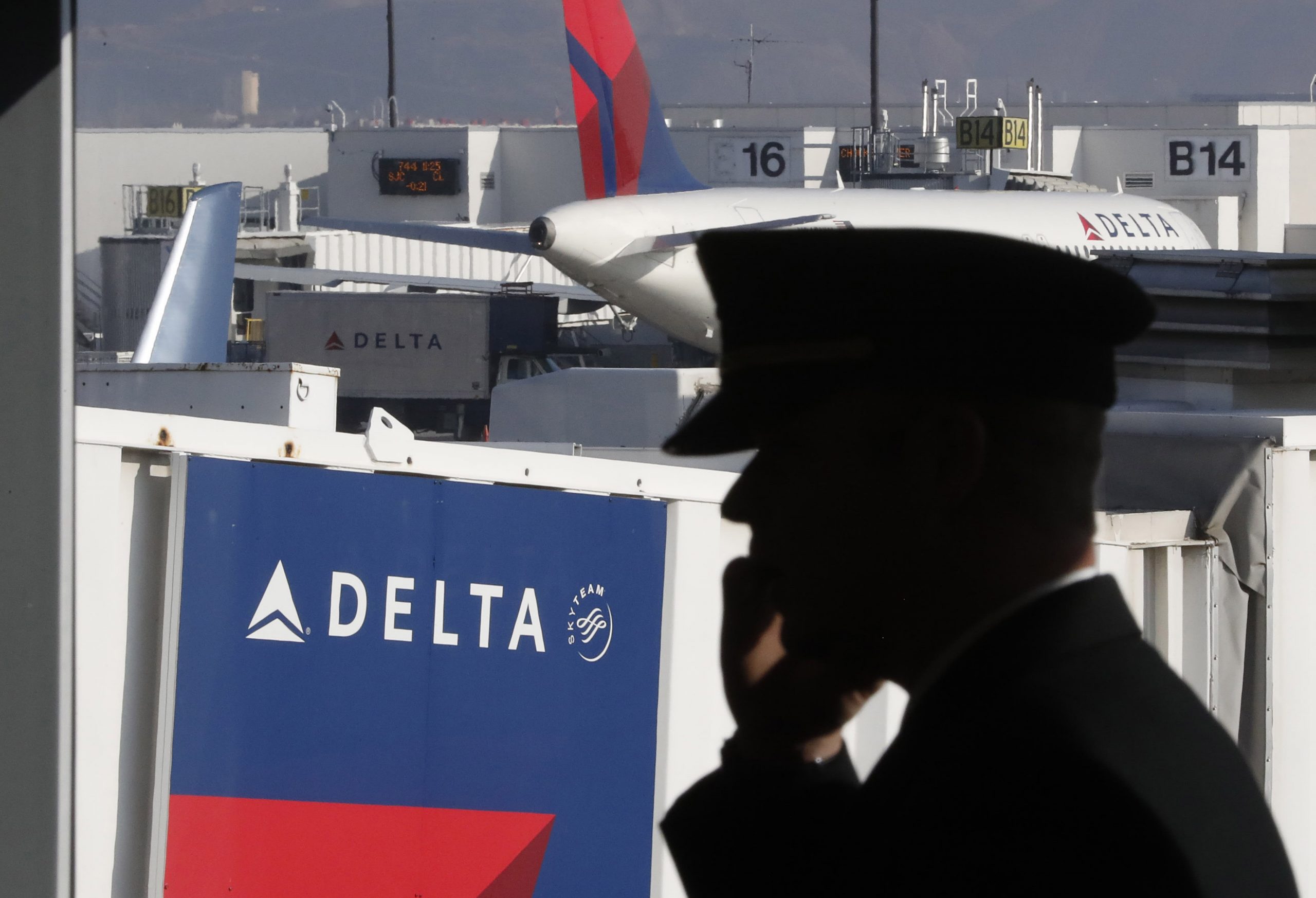 A pilot talks on a mobile device near a Delta Air Lines gate at the Salt Lake City International Airport.George Frey | Bloomberg | Getty ImagesDelta Air Lines and the union that represents its pilots have reached a preliminary cost-cutting agreement that would avoid furloughs until Jan. 1, 2022, the union said Thursday.The agreement still needs approval from Delta’s early 13,000 pilots. The agreement would reduce monthly minimum guaranteed hours by 5%. The company had planned to furlough up to 1,941 pilots. Airline employees who are furloughed generally retain rights to be recalled by the company, but given the industry’s downturn in the pandemic, it’s not clear when that could be.American Airlines and United Airlines earlier this month started furloughing more than 30,000 employees. Carriers were prohibited from cutting jobs until Oct. 1 under the terms of $25 billion in federal aid for the sector. Airlines are seeking additional aid but the White House and Congress have been unable to reach an agreement on an additional coronavirus stimulus package.The Atlanta-based carrier has said its other frontline workers like flight attendants escaped furloughs thanks to some 18,000 employees, roughly a fifth of its pre-pandemic staff, who opted to take buyouts, while thousands of others took unpaid leave. Delta had postponed planned furloughs until Nov. 1 as negotiations continued with pilots.”While this agreement is still subject to approval by the [union’s executive council], we are confident this can help Delta to be better positioned through the long and choppy COVID-19 pandemic recovery,” said John Laughter, Delta’s chief of operations in a note to employees.Delta said it would delay the furlough effective date until Nov. 28. to allow pilots to vote on the plan.Southwest Airlines has said it wouldn’t pursue furloughs this year but it has asked its workers to take 10% pay cuts to avoid cuts through 2021.