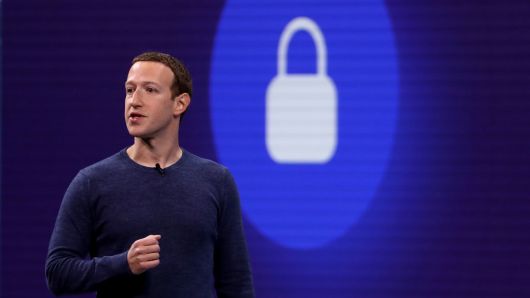 Facebook CEO Mark Zuckerberg once considered making deals with third-party developers just to help him find out how much users’ data is worth, according to an NBC News report.

The report, which cites 4,000 leaked pages of internal documents, shines a light on the way senior company executives viewed attaching a dollar sign to sensitive user data, despite Facebook’s public commitment to protect such information.

It said the social network’s boss once mulled 100 deals with app developers for potentially selling access to user data. In one message highlighted by the publication, Zuckerberg says the goal “wouldn’t be the deals themselves,” but learning “what developers would actually pay.”

Zuckerberg reportedly said the deals would help Facebook decide the “real market value” of Facebook’s data on users, and help it set a “public rate” for developers. Facebook ultimately decided not to go forward with such a strategy, the company told NBC.

The CEO has said in the past that Facebook would “never” sell people’s information without their consent.

According to the documents obtained by NBC, Zuckerberg was described by one executive as being a “master of leverage.”