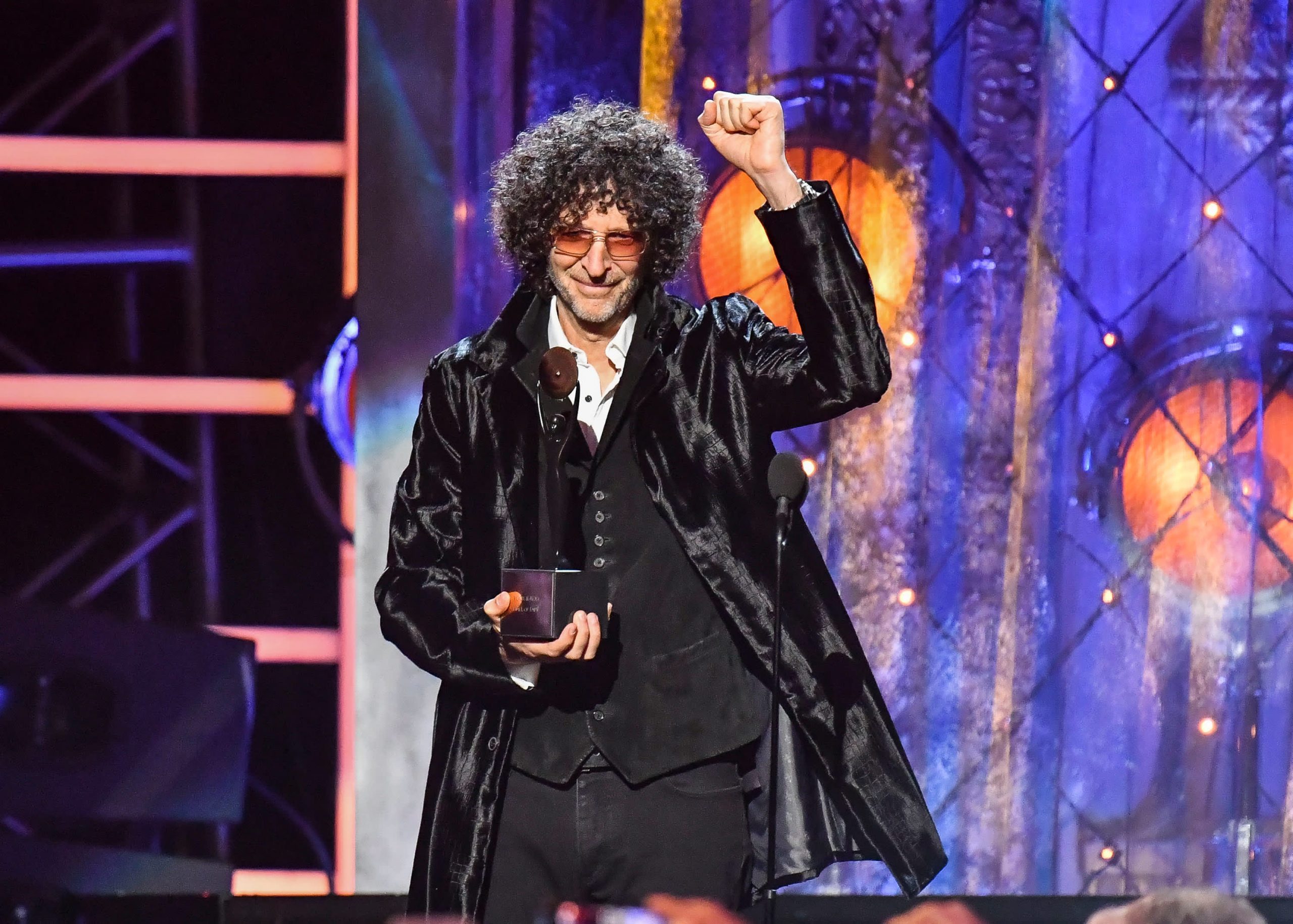 Howard Stern inducts Bon Jovi on stage during the 33rd Annual Rock & Roll Hall of Fame Induction Ceremony at Public Auditorium on April 14, 2018 in Cleveland, Ohio.Jeff Kravitz | FilmMagic, Inc | Getty ImagesThe “King of All Media” Howard Stern has extended his long-running deal with SiriusXM, adding another five years to his contract to produce and host “The Howard Stern Show” exclusively for the satellite radio company.The deal, announced Tuesday, also covers an archive of audio and video of Stern for another seven years. Financial terms were not disclosed.Shares of SiriusXM were up around 1% in premarket trading Monday.Stern, 66, is currently working under a five-year deal that has been estimated to be worth as much as $100 million per year.  “Fifteen years ago, I joined SiriusXM, a fledgling group of broadcasters,” Stern said during a segment of his show Tuesday. “I had been in a toxic relationship with terrestrial radio. And no matter how well I treated the medium, no matter how successful I made them, they abused me. Going to SiriusXM liberated me.”