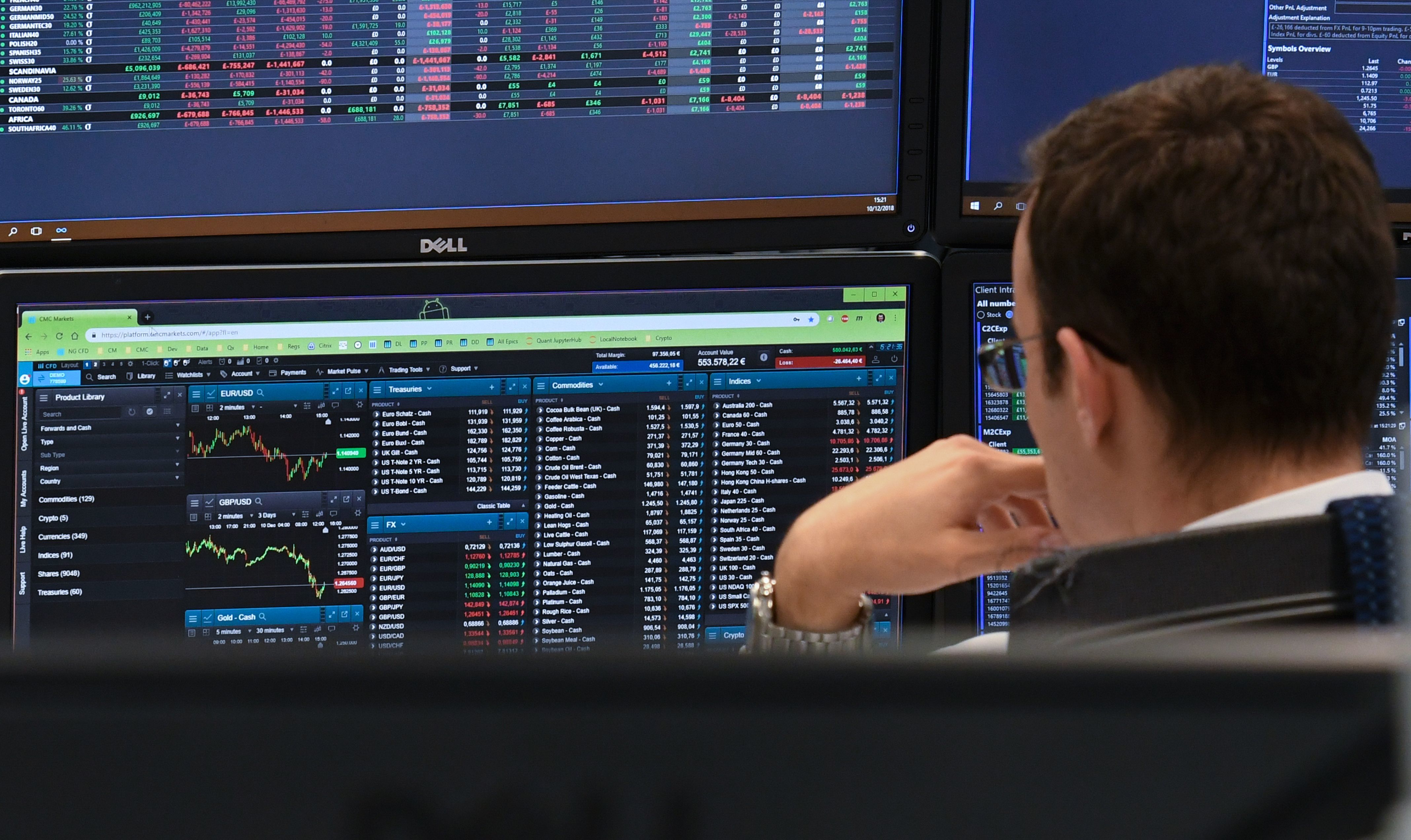 The pan-European Stoxx 600 Index closed provisionally up around 0.4% during Friday trade, with most sectors and major bourses in positive territory.

Markets moved higher after the U.S. jobs machine kept humming along in April, adding a robust 263,000 new hires while the unemployment rate fell to 3.6%, the lowest in a generation, according to a Labor Department report Friday.

Back in the Europe, the personal and household goods sector was one of the top performers, up 1.22% amid earning news. Germany’s Adidas surged toward the top of the European benchmark Friday, after the sports brand reported a 17% rise in first-quarter net profit. Shares jumped more than 8% on the news, hitting a new record high.

Looking at individual stocks, Societe Generale was also trading higher. It comes after France’s third-largest bank said its restructuring plan — launched after a market meltdown in the final three months of 2018 — was starting to bear fruit. However, the lender reported a first-quarter profit dive of 26% when compared to the same period a year earlier. Shares rose nearly 1.5% Friday.

Banking giant HSBC rose 1.8% after it beat market expectations. Europe’s largest lender said its reported profit before tax in the first quarter of $6.213 billion, a 30.7% jump from last year’s $4.755 billion. Analyst forecasts compiled by Refinitiv showed that the bank’s reported profit before tax was expected to come in at $5.399 billion for the January to March period.

Meanwhile, insurer Swiss Re slipped toward the bottom of the European index after it was hit by large claims in its first quarter of 2019. Shares were down more than 3%.

Official data published Friday showed euro zone inflation was stronger-than-expected last month. It is likely to provide the European Central Bank with a mild sense of relief, even if much of the jump was linked to seasonal effects due to the timing of Easter.

Inflation in the bloc advanced to 1.7% in April, up from 1.4% a month ago. Analysts polled by Reuters had expected inflation in the 19 countries sharing the euro to come in at 1.6%.

Preliminary releases from the four largest member states earlier in the week broadly exceeded expectations, particularly in Germany, where the headline EU-harmonized rate reached a five-month high of 2.1% year-on-year.