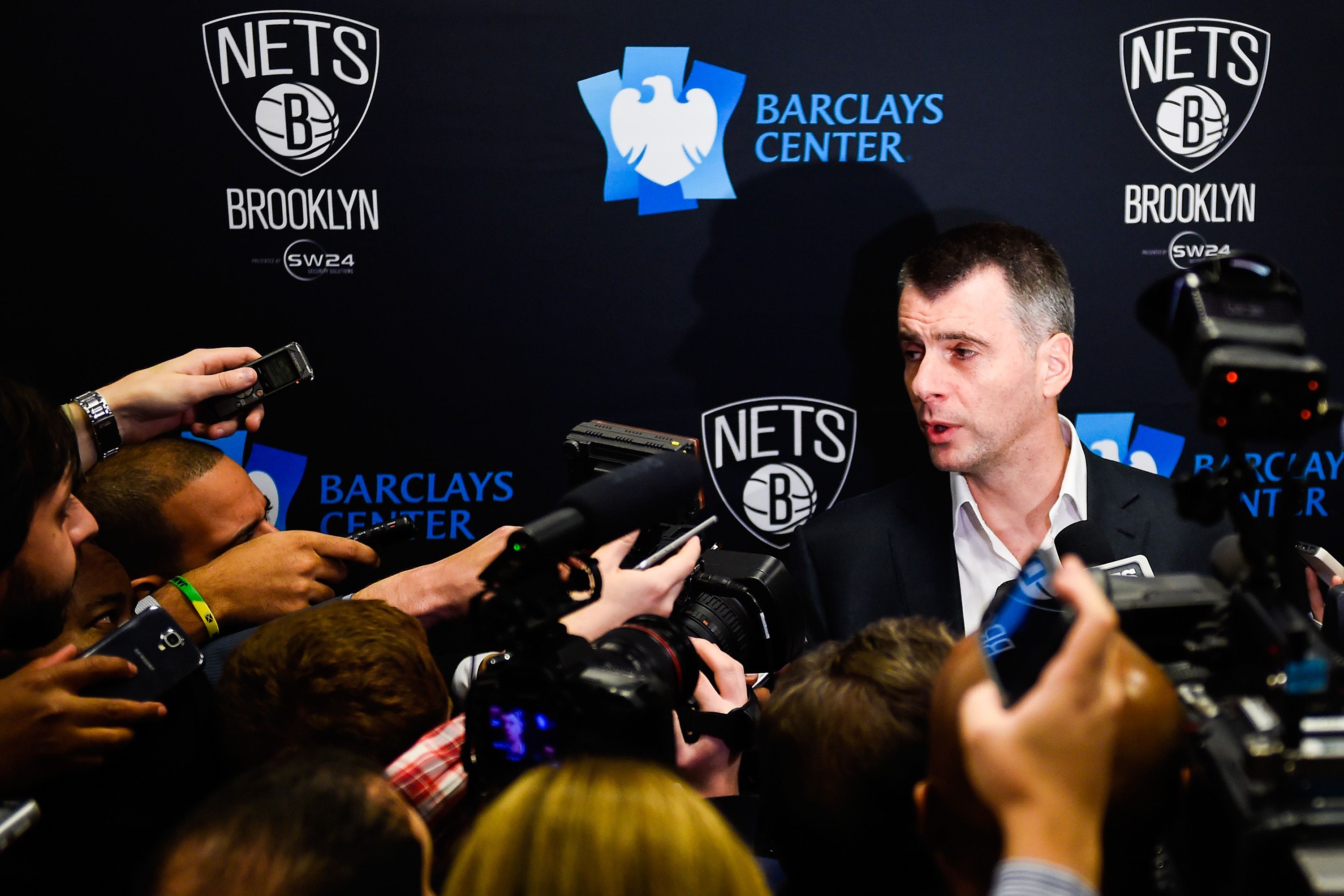 Brooklyn Nets owner Mikhail Prokhorov has agreed to sell full ownership of Barclays Center and his 51% controlling interest in the Nets to Alibaba co-founder Joseph Tsai.

“It has been an honor and a joy to open Barclays Center, bring the Nets to Brooklyn, and watch them grow strong roots in the community while cultivating global appeal,” said Prokhorov in a press release.

“The team is in a better place today than ever before and I know that Joe will build on that success, while continuing to deliver the guest experience at Barclays Center that our fans, employees, and colleagues in the industry enjoy.”

The purchase makes Tsai, who previously owned 49% of the basketball team, the sole owner of the Nets and reportedly values the team at a record $2.35 billion.

Tsai bought a $1 bilion stake in the team in 2017. At that time, the 55-year-old businessman locked in the right to buy the remaining 51% of the team before the within four years for an additional $1.35 billion, Bloomberg News reported at the time.

“I’ve had the opportunity to witness up close the Brooklyn Nets rebuild that Mikhail started a few years ago — he supported the organization with all his resources, and he refused to tank,” said Tsai. “I will be the beneficiary of Mikhail’s vision, which put the Nets in a great position to compete, and for which I am incredibly grateful.”

Brett Yormark, CEO of BSE Global, which runs the Barclays Center and the Nets, will step down.

The Nets recently completed an off-season buying blitz that included NBA All-Star free agents Kyrie Irving and Kevin Durant. The team is already projecting a revenue increase for the upcoming season of 10% to 15%, according to The Nets.

The sale of the team still requires the approval of the NBA Board of Governors. If approved Tsai could assume the role of NBA Governor for the Nets and Chairman of Board of Directors for Barclays Center as early as September.