Kroger unveils plans for a line of plant-based products, including sausage and deli slices 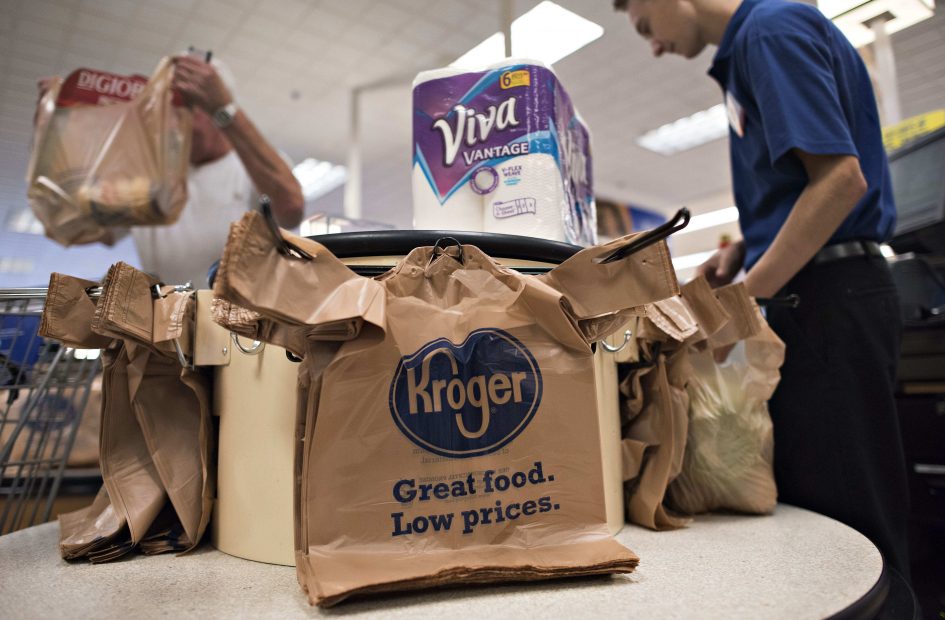 Simple Truth Plant Based Sausage from the new plant based collection

Kroger’s Simple Truth brand will add a number of plant-based products to its portfolio, in an attempt to appeal to the growing number of consumers looking to reduce their meat consumption.

“Since its launch in January 2013, Simple Truth has become the leading natural and organic brand in the country, with annual sales exceeding $2.3 billion,” said Gil Phipps, vice president of Kroger’s private label brands.

Phipps noted that more consumers have been adopting a flexitarian lifestyle, where they reduce meat consumption for health or environmental reasons.

Barclays has projected sales of the plant-based products will reach $140 billion over the next decade. But they’ll also need to compete with Beyond Meat and Impossible Foods, two companies already at the forefront that have been rapidly securing deals with fast-food chains like Dunkin’ and Burger King.

Shares of Kroger rose 1.8% Thursday, but are down 9% since January. The company is valued at $20 billion.