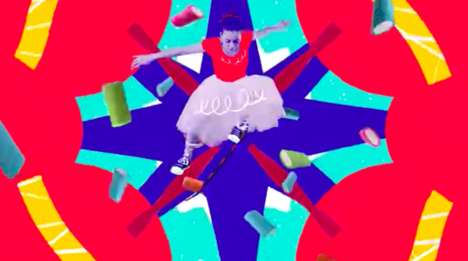 ‘Be Both’ Celebrates the Uniqueness of SweeTARTS & Gen Z

The ‘Be Both’ candy campaign from SweeTARTS targets a new generation of consumers that’s recognized as one of the most diverse and likely to one-dimensional definitions of identity. The campaign is all about celebrating the unique multi-dimensionality of the candy’s colors, textures and flavors, as well as Gen Z itself.

Targeting an audience of viewers ages 18to 24, campaign videos like Grace and Grit capture the essence of people who appear one way and are revealed to be much more than they seem. In this advertising spot, a prim ballet dancer is shown as having many passions, including skateboarding. Other short-form ads in this series include Science and Art, Wise and Wild and Shy and Fly.

As well as putting a focus on Gen Z personalities, SweeTART will also be sharing digital ad spots called Long and Short, and Hard and Chewy.