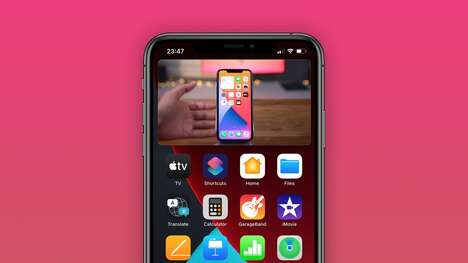 YouTube annouced it will release its picture-in-picture viewing mode to all iOS users in the U.S. YouTube is currently inviting its Premium members to test out this new feature, which allows them to watch a YouTube video on a mini player while browsing other apps. The testing period will run until October 31, and following that date, YouTube will continue expanding the feature to all users. Once in picture-in-picture mode, users can adjust where they want the video to appear on their screen. They can also adjust the size of the mini player. If the user taps the video, the YouTube app will appear. If the user locks the phone, the video will automatically pause. The feature is easy to use and simplifies multitasking.Image Credit: 9to5 mac