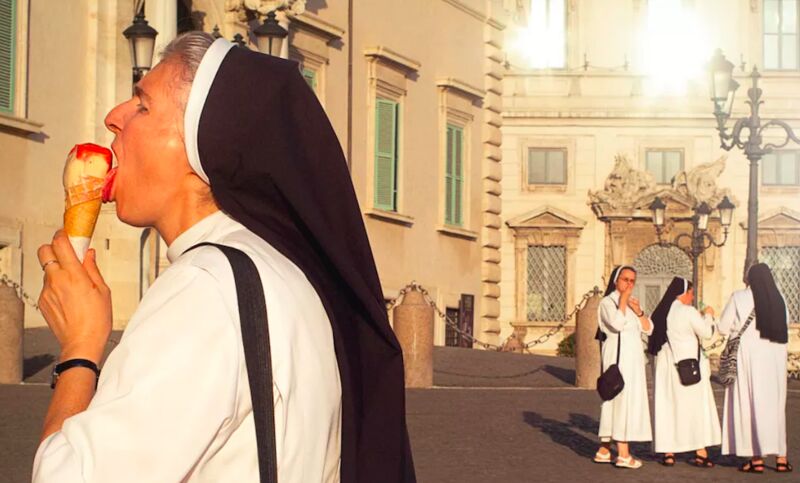 German camera brand Leica launched a global ad campaign that celebrates the power of photography, marking the brand’s first ad campaign in over a decade. Leica has been around for 150 years, and as a result has helped capture some of life’s most memorable moments. In an effort to celebrate those moments, the brand launched a campaign that celebrates images that hold the power to “document the beauty and poetry of the world”. As a result, this photo series feature stunning and harrowing images, following the theme of the campaign’s ‘The world deserves witnesses’ slogan. The campaign was launched globally and features 15 different works that draw the viewer in, each one boasting its own iteration of the tagline.Image Credit: Leica