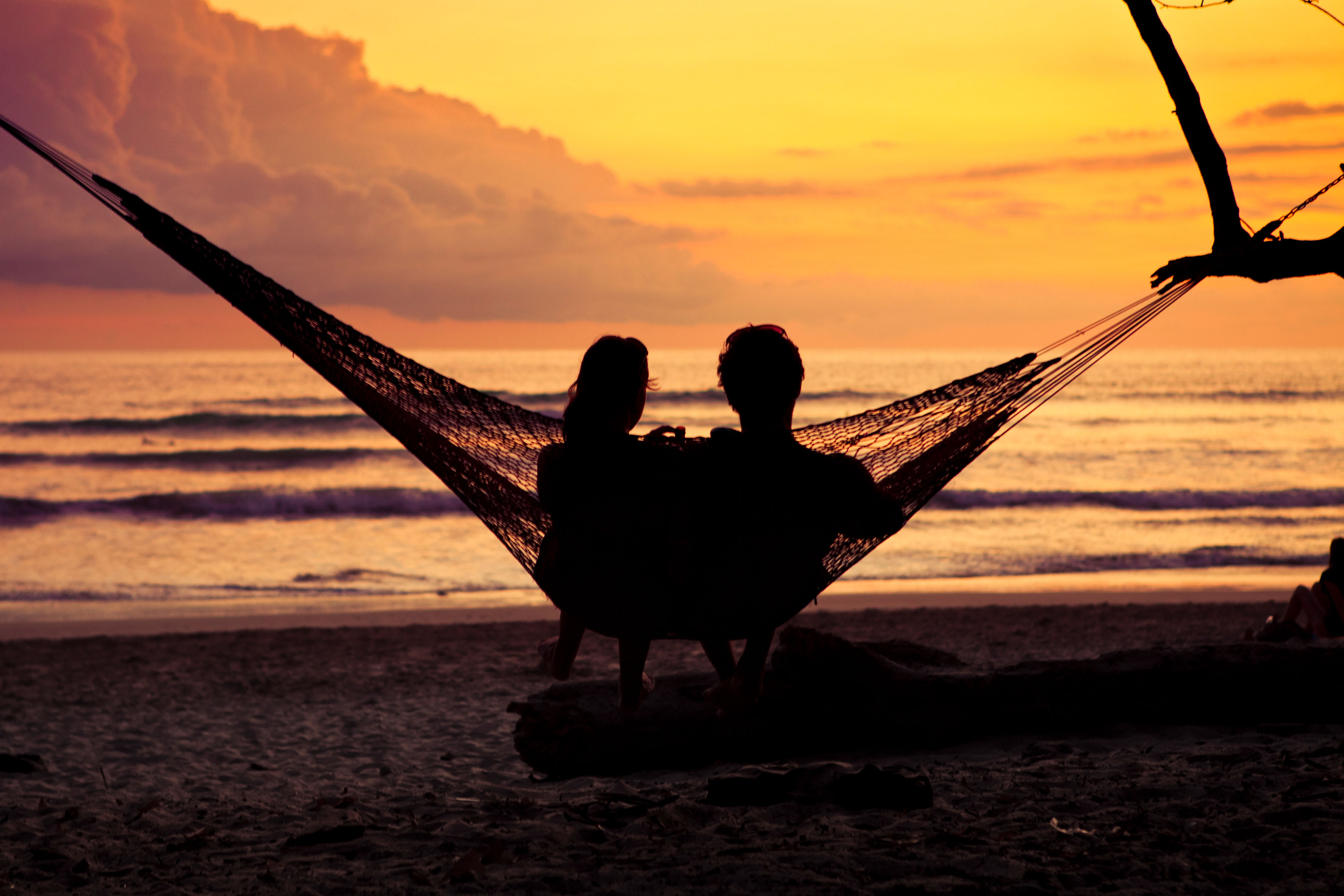 Jens Karlsson | Flickr | Getty ImagesMany people nearing retirement and craving warmth think of Florida. Yet some destinations offer even more idyllic weather — if you’re willing to look beyond the U.S.A new report by International Living, a guide to retirement abroad, ranks destinations where you might think about spending your later decades by their weather. Of course, not everyone loves the heat.”The sort of weather you prefer is a very personal thing,” said Jennifer Stevens, executive editor of International Living. “And one of the strengths of our highest-scoring countries in the climate category is that they all offer a variety of climates, so retirees can find the spot that best suits their tastes — from steamy beaches to cooler highlands.”Here are the top places on the list.1. EcuadorJulia Davila-Lampe | Moment Open | Getty ImagesJim Santos, a correspondent for International Living, said Ecuador has “some of the best weather on the planet.”The beaches are warm year-round and there are places in the hills where you don’t even need a heater or air conditioner, according to International Living.2. Costa RicaCosta Rica, Puntarenas, Dominical. Posa azul waterfalls in Uvita.Atlantide Phototravel | Corbis Documentary | Getty ImagesAppreciate both the heat and a breeze?In Costa Rica’s Central Valley, you’ll find “eternal spring,” according to International Living.”It’s warmer on the beaches and cooler on the higher mountains, but you can easily find several degrees of variation even in the same town just by going up, down or even around a hillside,” said John Michael Arthur, correspondent at International Living.3. ColombiaA woman in the Andes town of Villa de Leyva on the Andes Mountains in ColombiaDevasahayam Chandra Dhas | E+ | Getty ImagesNo need to check the temperature in the morning here. The weather in Colombia — warm and tropical, or with spring-like temperatures, depending on the region — is consistent all year, according to International Living.”January looks and feels the same as June or October,” said International Living correspondent Nancy A. Kiernan.4. MexicoThe hidden beach in Marietas Islands, Puerto Vallarta. Mexico.Ferrantraite | Getty ImagesMexico’s weather varies greatly by region. In the north, it’s cooler in the winter; in the south, temperatures stay about the same throughout the year.Still, there are no extremes to worry about.”The entire country is warm and mild, with small amounts of snow falling only on the highest peaks,” said Don Murray, International Living contributor. “Just a light sweater will add some comfort on the few chilly evenings.”5. Peru or Portugal — tiedA pescador (fisherman) waits to ride a wave to shore on his reed boat at Huanchaco, in northern Peru. The fishermen ride atop the boats called caballitos de totora (little horses of reeds) and use a segment of bamboo for a padAndrew Watson | AWL Images | Getty ImagesPeru also offers spots for people who like all different types of weather. “Almost every climate zone in the world can be found somewhere in Peru,” said Steve LePoidevin, at International Living.In the northern coastal city of Trujillo, it rarely rains and the temperature averages around 70 degrees. In the popular southern city of Arequipa, nights are cool.Behind the rejuvenated and busy Cais da Ribeira lies the authentic heart of Porto, a network of narrow, gloomy and worn alleys that accompany the passer-by in a continuous ascent to the summit of Monte de la Se in which stands the majestic silhouette of the fortress cathedral and the episcopal palace.Alf | Moment | Getty Images