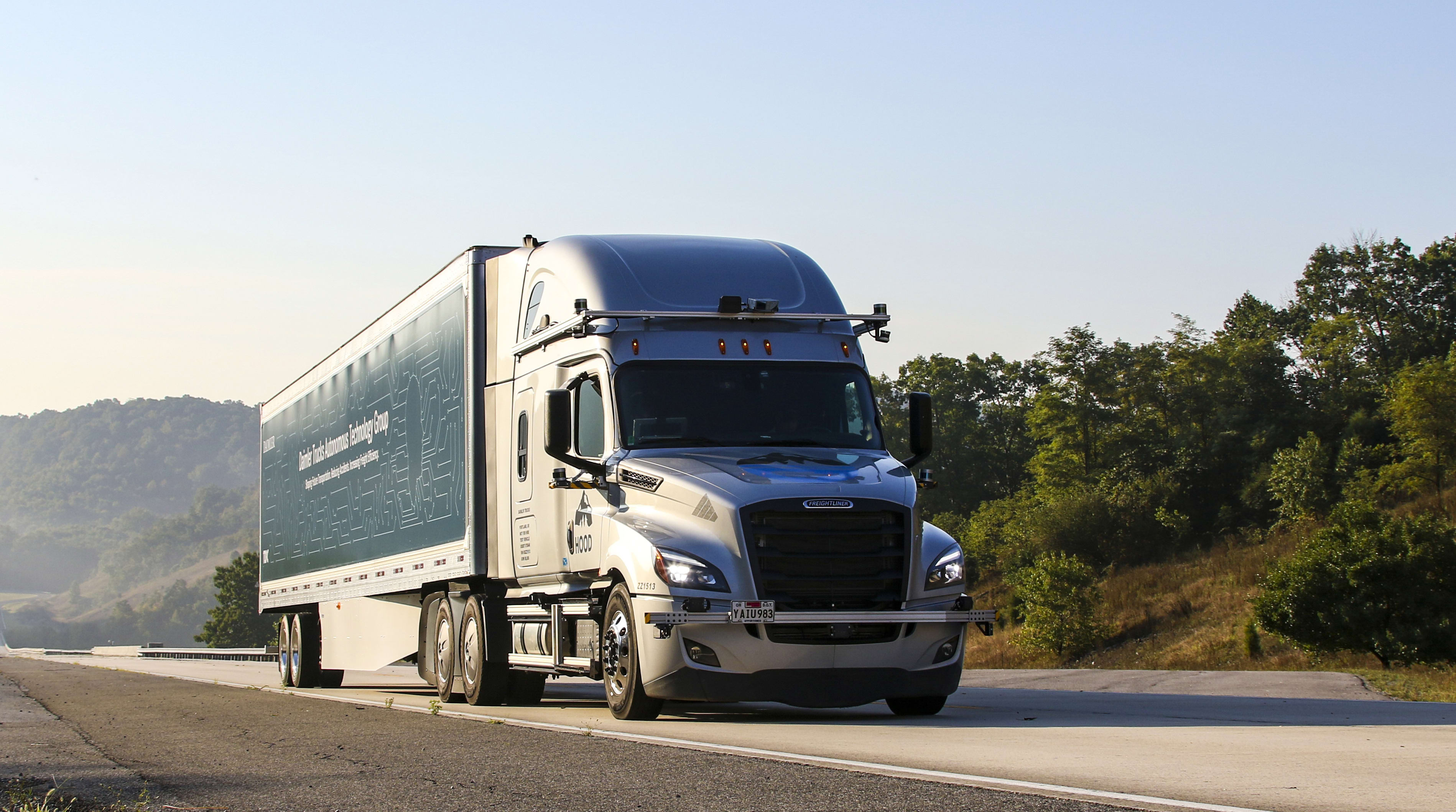 Daimler Trucks and technology firm Torc Robotics have started to test autonomous trucks on public roads in the U.S.The routes are located on highways in southwest Virginia where Torc — which is part of Daimler Trucks following a majority stake acquisition — is based. In an announcement Monday, Daimler Trucks said that all of the “automated runs” would need an engineer to oversee the system as well as a safety driver. It added that all safety drivers held a commercial driver’s license and had special training in vehicle dynamics and automated systems. The firm said that “months of extensive testing and safety validation” had already been conducted on a closed loop track. “Bringing Level 4 trucks to the public roads is a major step toward our goal to deliver reliable and safe trucks for the benefits of our customers, our economies and society,” Martin Daum, a member of the board of management at Daimler with responsibility for trucks and buses, said in a statement. Five “levels” of driving automation have been defined by SAE International, a global association of engineers and technical experts. At level 4, a vehicle can drive itself under limited conditions and “will not operate unless all required conditions are met.” At level 5, a vehicle’s automated driving features can drive it under all conditions. In the trucking sector, the impact of autonomous technology could be quite significant. A 2018 report from the UC Berkeley Center for Labor Research and Education and Working Partnerships USA found that autonomous trucks could result in the loss of 294,000 long-distance driving jobs. The report was authored by Steve Viscelli, a sociologist at the University of Pennsylvania. A transition does seem to be taking place in the automotive industry as a whole. On Monday, research from Canalys estimated that 414,000 cars with level 2 driving functions were sold in the U.S. during the second quarter of 2019. This represents 10% of all new cars sold during that period, according to the firm.At level 2, “driver support features” include steering and brake/acceleration support and lane centering. A driver “must constantly supervise these support features,” according to the SAE.The last few years have seen a range of tests and developments take place in the autonomous vehicle sector.Mike Hawes, the chief executive of the U.K.-based Society of Motor Manufacturers and Traders, told CNBC.com via email that the shift to connected and autonomous vehicles represented “the greatest change to how we travel since the invention of the car.” “But safety is the number one priority for the automotive industry and self-driving vehicles are still some way off because of the challenges involved with equipping them to handle all possible driving situations,” Hawes added.