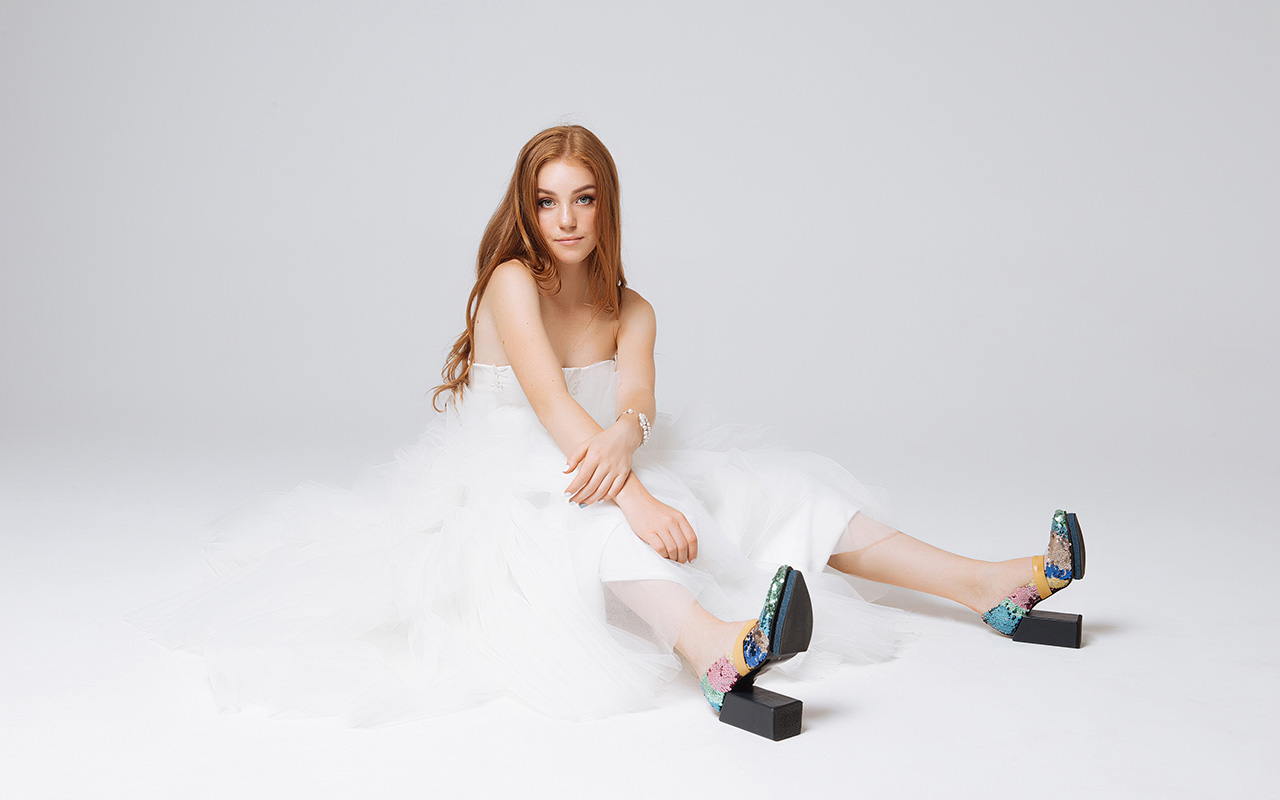 Singer Marie Smirnova is a perfect representative of modern progressive youth. A unique voice, combined with the beauty and an inquiring mind, purposefully bring Marie closer to becoming a world star. The young singer has 4 recorded songs, a video with a huge number of views on YouTube, and grandiose plans for the near future.

Marie Smirnova is an ambitious project of a socialite, producer, author, screenwriter, and director Katherina Makedonskaya-Borodina. The producer has sincerely believed in Marie Smirnova’s potential and oversees all her ward’s social and creative processes. We got interested in Marie’s story and talked to Katherina Makedonskaya-Borodina about the young singer’s creative path and ambitions. 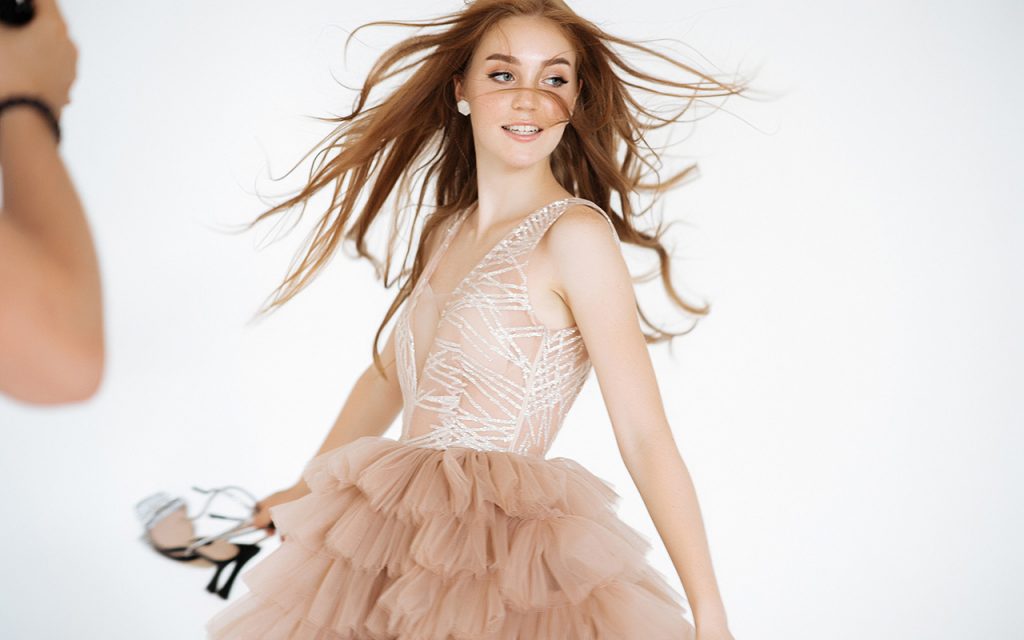 Marie Smirnova has always loved singing. The girl’s extraordinary vocal abilities and innate sense of rhythm didn’t go unnoticed. When Masha turned 8, her parents sent her to study with one of the best vocal teachers in Odessa – Mariya Zeybel-Spivak. Now Masha is 16, and she has been honing her vocal skills, staging ability, and artistic charisma for 8 years.

In addition to singing lessons, Marie Smirnova enjoys attending equestrian classes, dancing, boxing, and other sports. Marie comes from an intelligent family, so special attention is paid to intellectual development, etiquette, and the study of foreign languages. 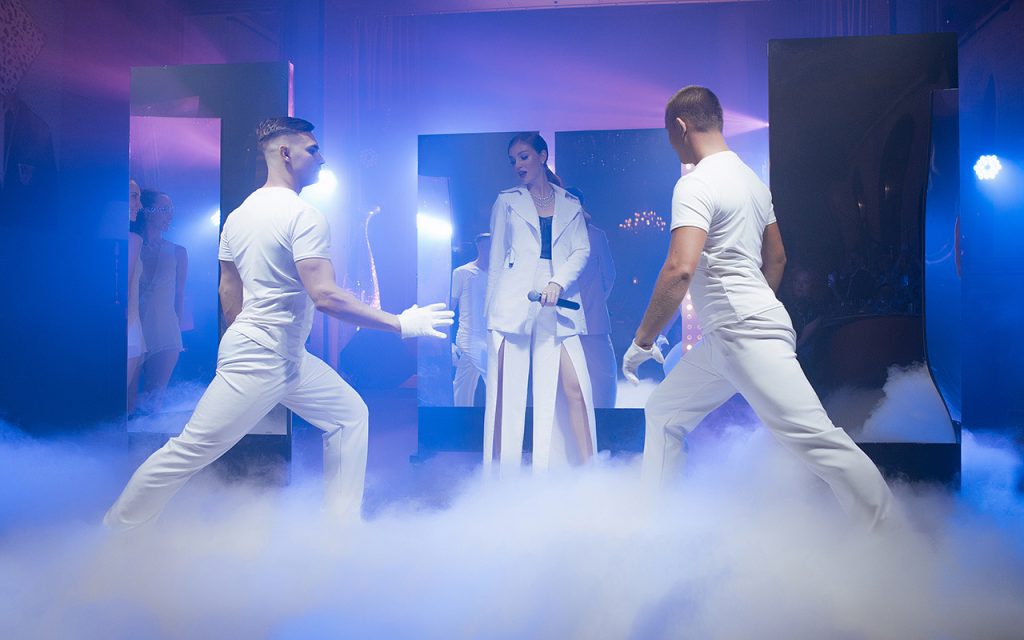 The young singer Marie Smirnova took part in a huge number of song contests both abroad and in her native Ukraine. “This girl was born to be a star!” – representatives of the sphere of culture and show business exclaim in one voice. After meeting her producer Katherina Makedonskaya-Borodina, Marie Smirnova’s career started uphill. Now the young singer can boast of 4 recorded compositions, a video for the “Believe” track, and working on her first album. 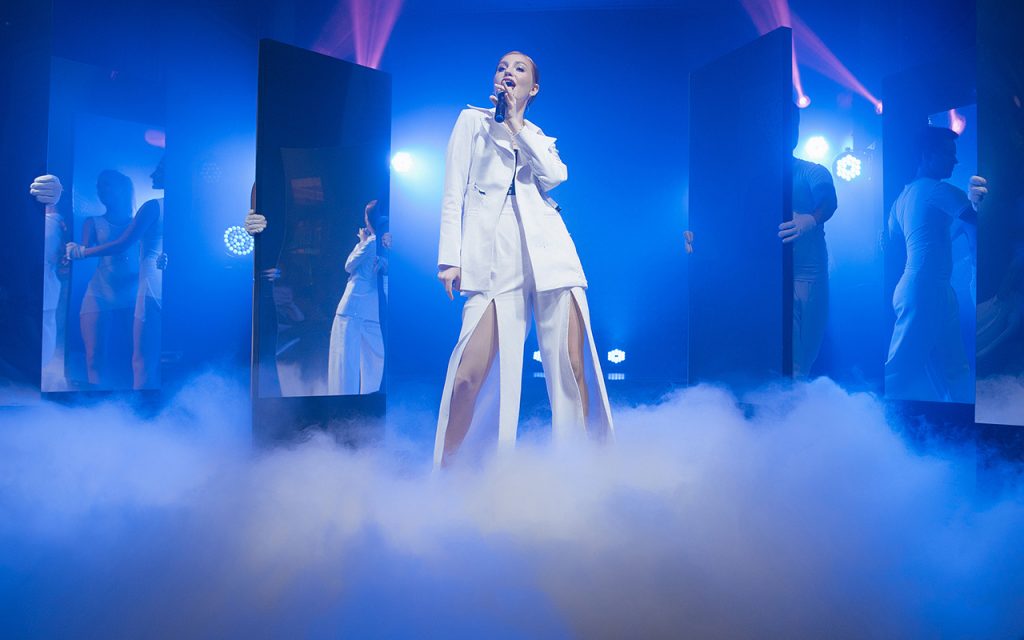 The producer Katherina Makedonskaya-Borodina is working on Marie Smirnova’s repertoire, as well as on her image, style, and video scripts. Marie Smirnova’s sounding is handled by Katherina’s colleague, sound producer Dmitriy Nikolov.

The presentation of the Marie Smirnova project, as well as the singer’s first video, took place in Odessa, on July 22 and soon will be held in Kyiv. The “Believe” video was filmed at the “Eskadron” equestrian club with the support of ZARINA jewelry house (Masha is their brand ambassador), as well as the Ukrainian-Georgian MariGe brand. The general partner of the presentation and filming process was the DreamWay event holding represented by Vlada Barina.

Lately, the neo-generation singer Marie Smirnova has become the cover face of the new Fostylen gloss, the rebranding of the Financoff business gloss. Fostylen’s co-owner and chief editor Elvira Gavrilova also believed in Marie Smirnova’s success. She contributes to the young singer’s promotion in all possible ways.

We also join Marie’s producer in the belief in the young star’s success, and will gladly observe Marie Smirnova’s career growth. 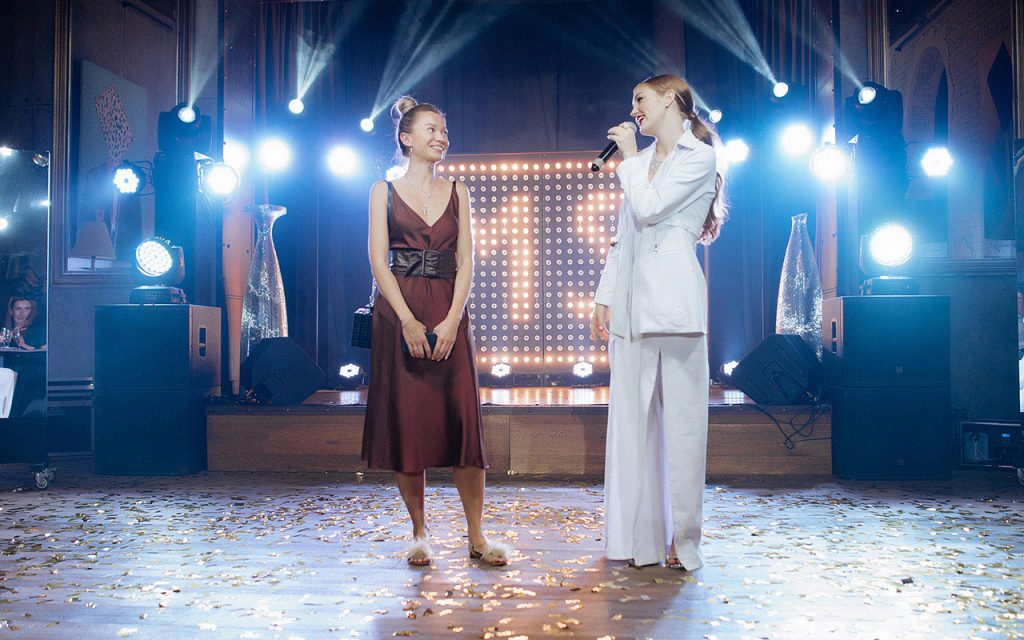