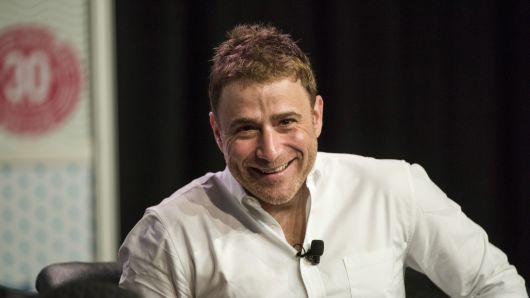 As Slack gears up to hit the markets through an unconventional direct listing, stock activity is increasing on the private markets at a price that values the company at nearly $17 billion, according to Forge Global, a firm that matches private companies and their employees with investors.

In Slack’s last financing round in August, the company sold shares at $11.91 apiece for a valuation of $7.1 billion. Some early investors and employees have been selling stock at around $28, Kelly Rodriques, CEO of Forge, told CNBC. At that price, they’re valuing Slack at close to $17 billion.

Slack, whose cloud-based messaging software lets employees communicate and collaborate, is preparing to go public on the New York Stock Exchange, but not through a typical IPO. Rather, Slack is following Spotify’s lead and directly listing its shares. This approach means the company doesn’t raise money but allows existing investors to convert their private shares to public stock and sell it without the traditional lock-up restrictions.

The secondary trades can give Slack some visibility into what investors are willing to pay, because with a direct listing, there’s a less formal system for price discovery. In an IPO, the lead underwriters take orders from investors and raise the price for the offering based on demand, while also typically baking in a first-day pop.

“Looking back at the last six-month period, we have seen robust demand-side interest in Slack balanced with shareholders ranging from individuals to institutions who are looking at taking some risk off the table,” said Rodriques, whose firm is backed by billionaire VC investor Peter Thiel and French bank BNP Paribas.

According to a person familiar with the company’s plans, Slack is planning to reveal its listing prospectus as soon as Friday. The Wall Street Journal first reported on the timing.