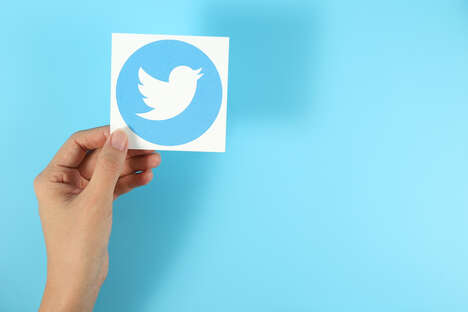 Twitter has officially begun rolling out ‘Super Follows,’ a new feature that will allow Twitter users to charge for subscriber-only content. Although Twitter first announced the feature in February, it has just now been launched to a limited group in the U.S. Currently, the new feature will only be accessible for creators who have over 10,000 followers on the app. However, once approved, ‘Super Follow’ creators will be able to set specific tweets so that only their ‘Super Followers’ will be able to see them in their feeds. Additionally, users of the new feature will be able to charge $2.99, $4.99, or $9.99 a month for exclusive access to their Twitter content.According to the company, ‘Super Follow’ creators will be able to earn 97 percent of their subscription revenues until they reach total lifetime earnings of $50,000 — in which case Twitter will bump it down to 80 percent. Regardless, this represents an exciting — and potentially democratizing — development for content creators of all kinds.Image Credit: Shutterstock, Twitter