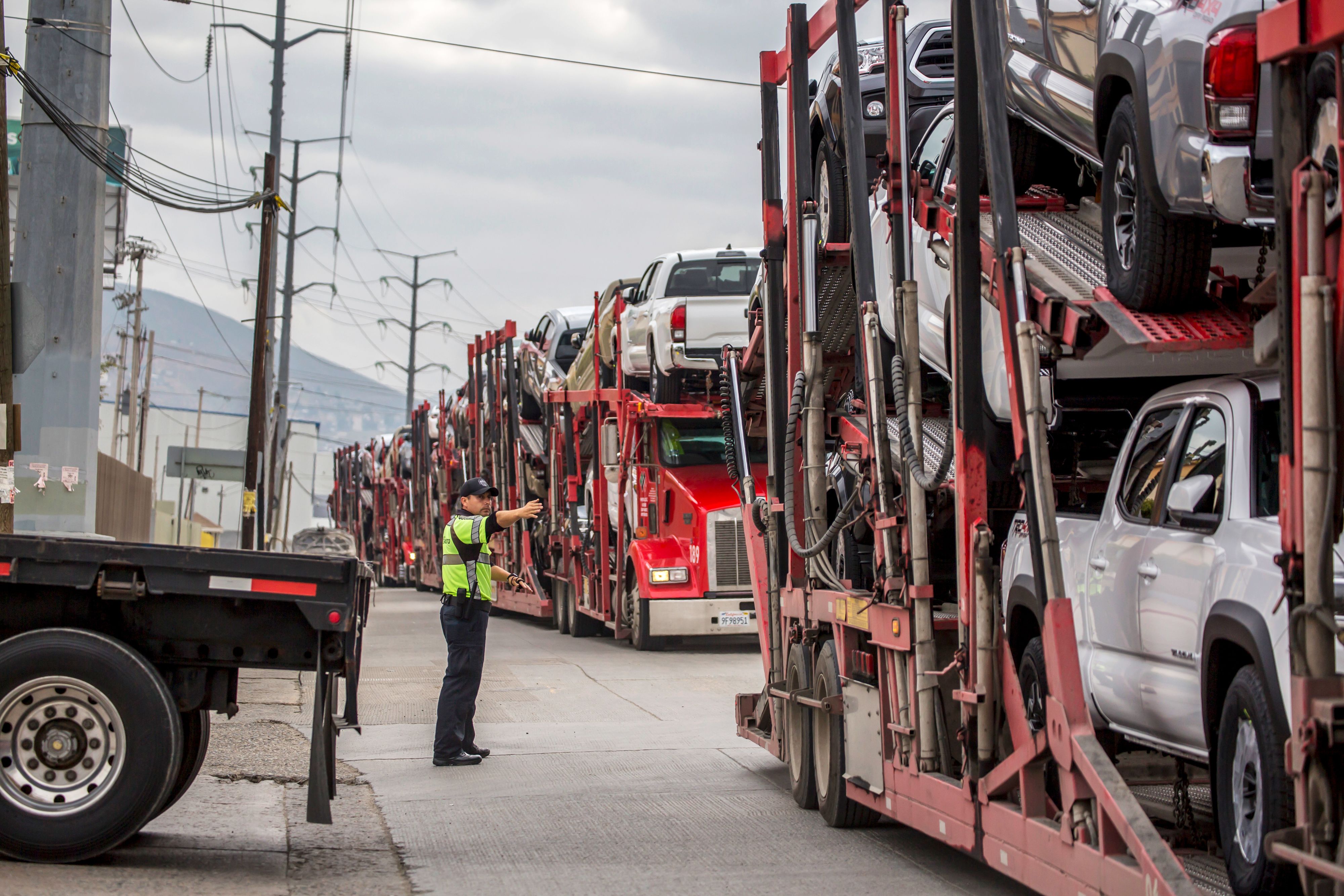 Major markets, which have been oversold, surged this week thanks to the Federal Reserve’s willingness to cut interest rates if deemed necessary by the data. Chairman Jerome Powell signaled that the central bank would monitor the economy in the wake of rising tensions between the United States and major trade partners.

The Dow Jones Industrial Average gained more than 263 points, the S&P 500 grew 1.05% and the Nasdaq Composite advanced 1.66%. The Dow posted its first five-day win streak since January and broke its six-week losing streak, while the latter two indexes had their fourth-straight positive sessions.

The averages recorded their best weeks of 2019, even after a weak jobs report showed the economy added just 75,000 new jobs in May.

“We sure don’t want to see anything weaker when it comes to individual companies, and that is a tough tightrope to walk,” the “Mad Money” host said. “But I bet this market can go higher still as long as the President works out something with Mexico over the weekend.”

Here’s what Cramer has circled on next week’s calendar:

Investors thought millennials had developed a love for RV camping in recent years, but “the industry turned out to be as cyclical as ever, and the stock’s been annihilated,” he said. “I know there’s value here. Maybe there is a catalyst when we see the quarter, maybe not.”

Eli Lilly: The pharmaceutical giant will give a presentation at the American Diabetes Association meeting in San Francisco.

“I think this stock could ramp on good news, because it happens to be the key product line,” Cramer said. Lilly is one of the best pharma companies on earth, yet its stock is down nearly $14 from its highs. I bet management tells a very good story and you can buy Eli Lilly.”

“I expect this dining and gaming chain to put up really good numbers … in keeping with the best of the restaurants,” Cramer said.

HD Supply: HD Supply has an earnings call before the market opens. Cramer said the industrial distributor offers insight into the state of small business.

“When HD Supply is weak, it has caused, believe it or not, whole swaths of the stock market to get hammered,” he said. “But now that the Federal Reserve is your friend again, a weak data point from these guys may actually be positive … Good news is begotten from weakness.”

Lululemon: The athletic apparel retailer reports earnings after the bell.

“Lululemon has got the right product at the right time, and I bet they report still one more great quarter,” Cramer said. “In the $170s, I would still buy it.”

RH: Formerly known as Restoration Hardware, RH delivers its latest quarterly results at the end of trading. The stock is down more than 25% in 2019.

“A lot of that has to do with the company’s Chinese exposure,” Cramer said. “I think RH will remain in the doghouse as long as the trade war continues.”

Broadcom: Broadcom delivers earnings results after the bell. Cramer expects to hear how the company plans to perform, despite the effects of trade tensions, after its acquisition of CA Technologies.

“While Broadcom will have a hard time blowing away the numbers, they do have an extremely consistent track record,” Cramer said.

Centene: Centene, which handles government-sponsored health plans, has an analyst meeting Friday. Cramer said the stock could be worth buying ahead of the event because estimates are low.

“The managed care stocks have been rocked by all the Democratic presidential candidates pushing for the single-payer thing, and I think people overestimate the likelihood of a Democratic president being able to pass something like ‘Medicare for All,'” Cramer said.

Retail sales data: “Now that we’re in ‘good news is bad news’ territory, bulls need to hope for a weaker number,” Cramer said. “Anything that makes [the Federal Reserve] more likely to cut [rates] is good for stocks, and a weak retail number is exactly what they need to see if we’re going to get a July rate cut.”