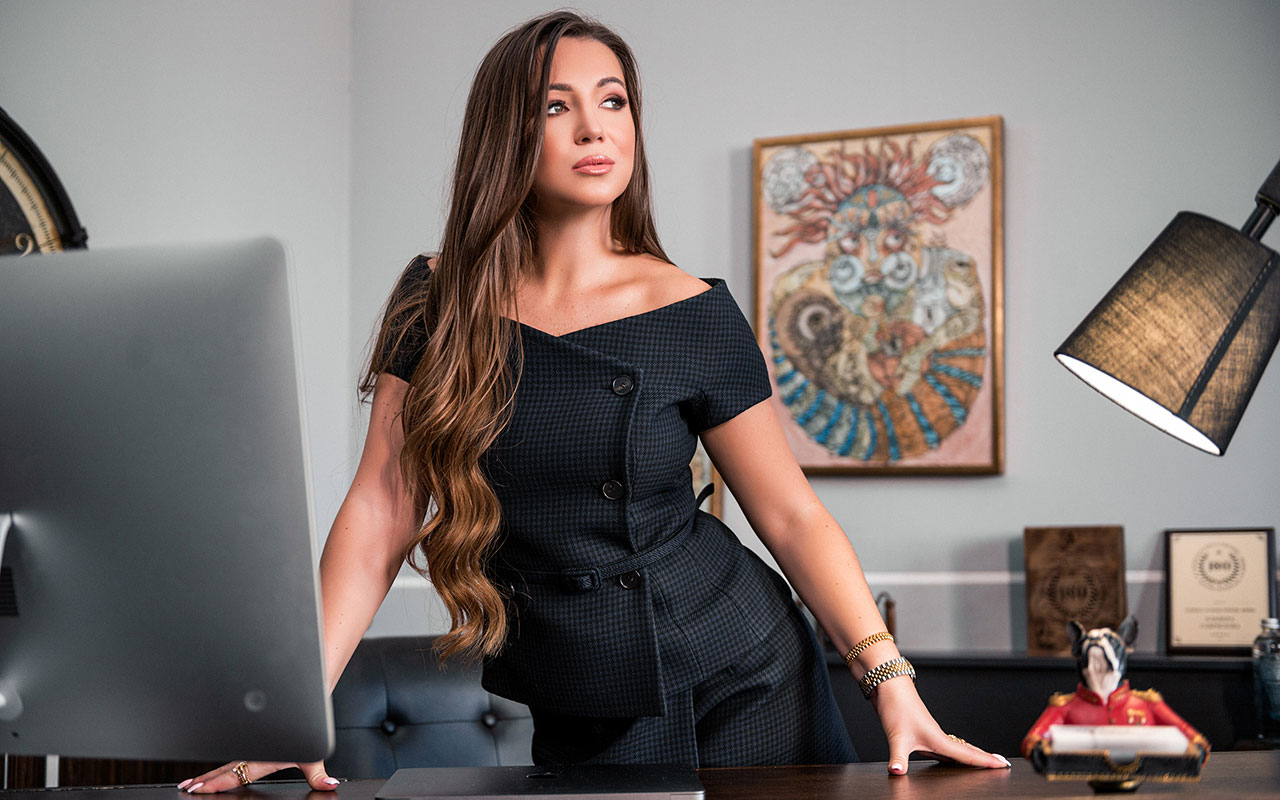 Ukraine is scared: teenagers are dying because of TikTok challenges. The number of child suicides has risen sharply since the beginning of the year: the parents of the victims blame social networks, in particular TikTok. Elvira Gavrilova, a director and producer, became interested in this topic and conducted her investigation, which resulted in the script for the short film named “Death Challenge”. Filming will begin shortly at the Amillidius Production studio.

Elvira Gavrilova: Teenagers must be saved from social networks 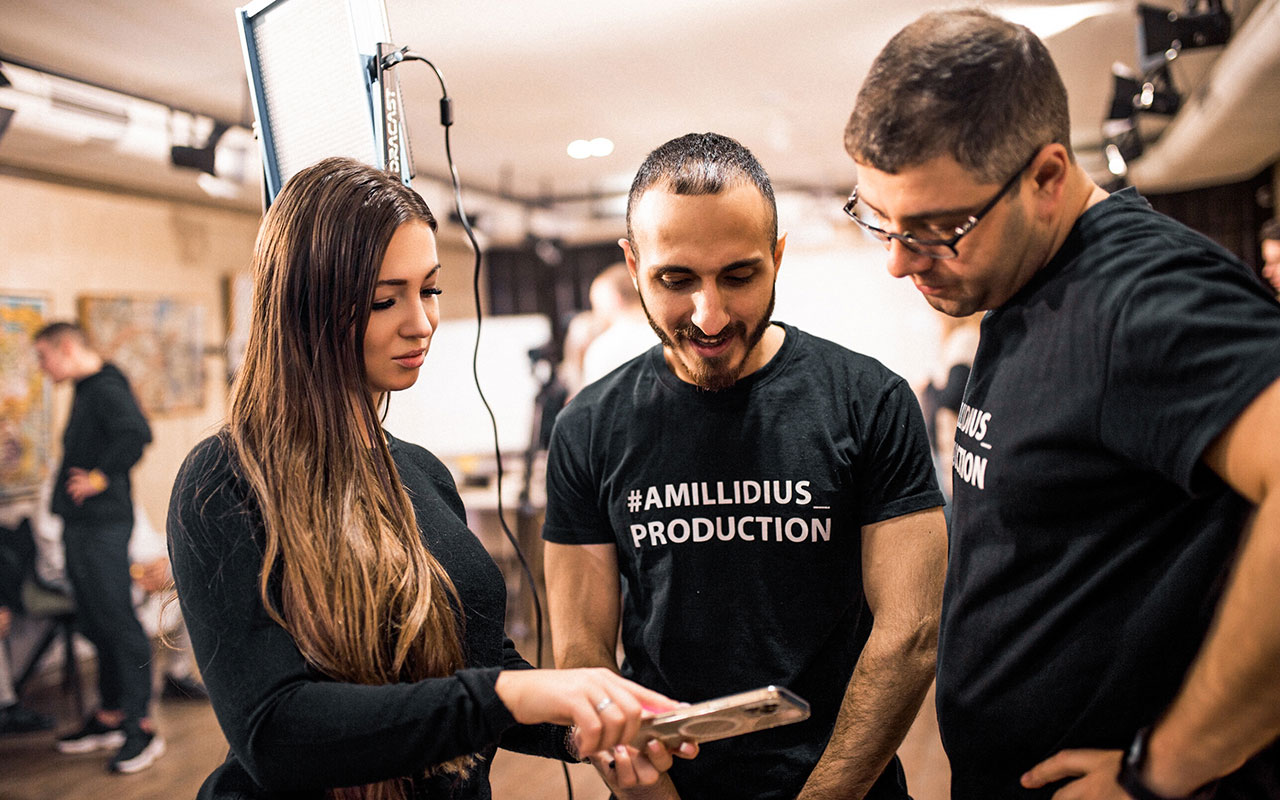 “Teenage suicides are not a Ukrainian but a global problem. There have been many more of them last year. In the United States, for example, two to three times larger numbers of teenage suicides are recorded,” said Elvira Gavrilova. Undoubtedly, this is the fault of the pandemic and the social crisis that hit adults, and through them, children. But the Internet is playing its fatal role, and its influence on teenagers is constantly growing. Ukrainian official services, on the one hand, refuse to call social networks the cause of the tragedies, but on the other hand, work is underway in all schools in the country, teachers recommend that parents check what their children are following. “I studied social networks and all these challenges,” says the producer. “There are a lot of them, in some cases they are disgusting, in others they are scary.” “Roll your head”, “Good Kids high”, “Pee your pants” and other “games”, which at least hit the psyche. They are often traumatic and sometimes fatal. “Death Challenge” is about the latter.

Everyone still remembers the panic around the Blue Whale groups in 2016-2018 on Vkontakte, a social network. Now the favorite social network of teenagers is TikTok. This platform has videos calling to jump from a height and swallow pills. And teenagers respond to such calls: since the beginning of the year, five children have crashed in a fall, and hospitals are reporting dozens of childhood drug poisonings, and one girl has died. “My company and I cannot stay on the sidelines,” says Elvira, a co-owner of Amillidius, “our film “Death Challenge” should attract the attention of parents all over the world.”

Mission “Amillidius” is to help society in the critical needs 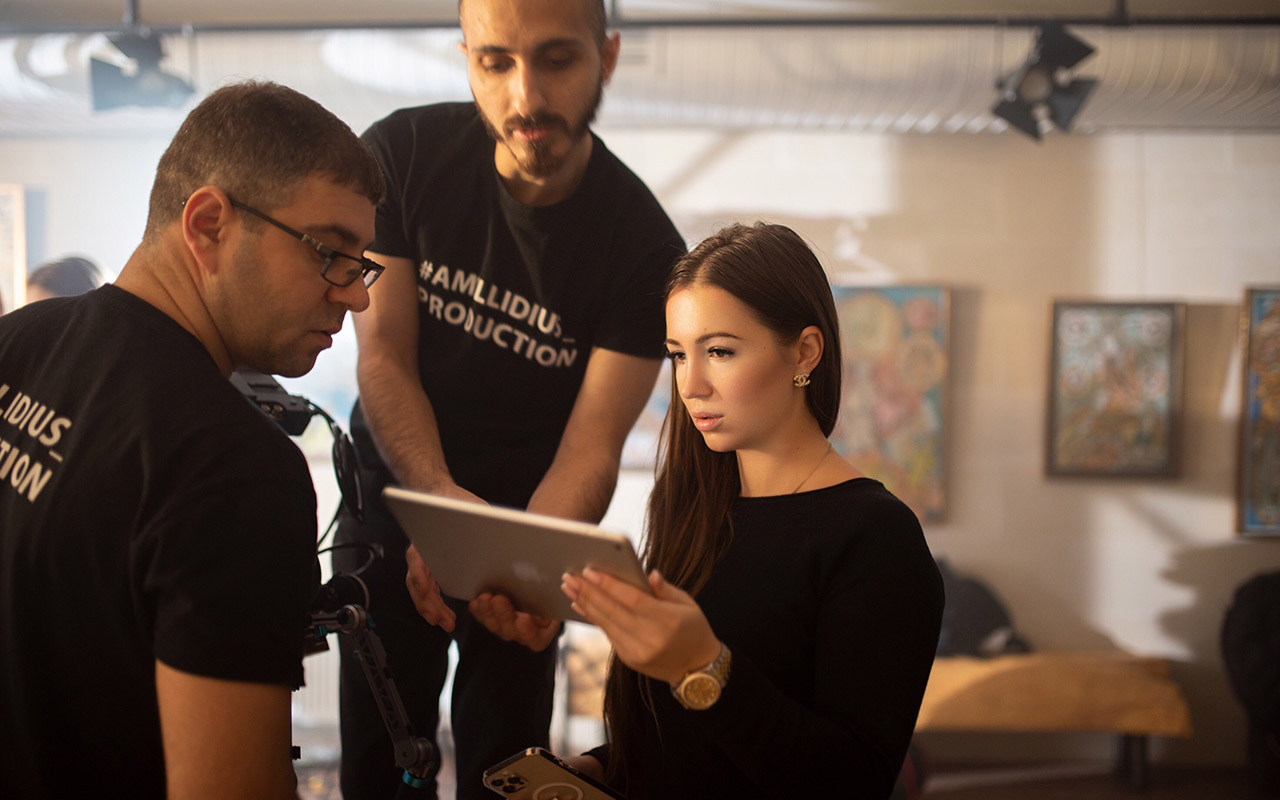 Advertising company “Amillidius” pays great attention to social work and charity. Previously, the owners stated that every tenth video filmed by the company’s production studio will be social. However, the video “Death Challenge” was special – the topic, raised in it, is so monstrous. The problem of teenage death is now one of the most painful in Ukraine and other countries. “Death Challenge”, a short film of the festival format will tell about what is happening and call for the struggle for the children’s well-being.

The script was written by Elvira Gavrilova, also, she takes over the production and direction. As a producer, she has many outstanding successes behind her, but she will make her directorial debut. Bogdan Terzi, the second owner of the company, will act as a co-producer. Casting of actors will be announced soon. The “Death Challenge” budget is the creators’ funds. “This is 100% charity,” they say. “We hope to help families protect themselves from the terrible grief of losing their children.” To attract maximum attention to the film, “Death Challenge” is planned to be sent to Cannes and other festivals.