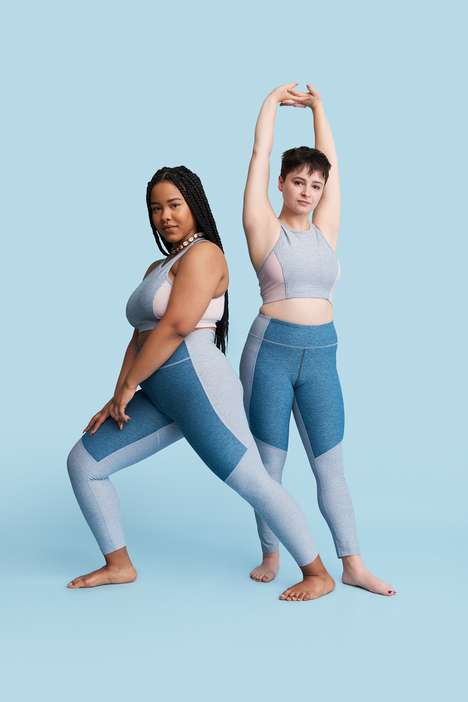 The line was inspired by the hit HBO show Big Little Lies, which follows a star studded cast of female leads including Zoe Kravitz, Nicole Kidman, Reese Weatherspoon and Laura Dern. Products featured include a matching leggings and crop top set that was designed for the active consumer, a pink circular belt bag and a pair of earrings. According to Fortunato, these earrings were inspired by the California coastline where the television series takes place.

This collaborative feminist line is available online ahead of the season premiere of Big Little Lies, which airs on June 9th.