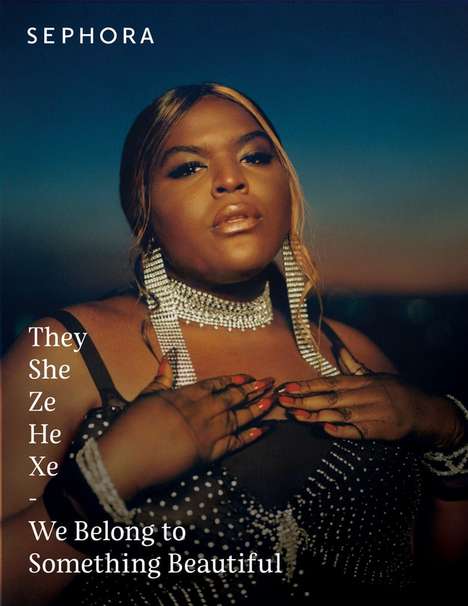 Sephora recently launched a new We Belong To Something Beautiful company platform and along with it, the Identify As We campaign, which includes a new manifesto to make sure that all people feel welcome when shopping at its stores. The campaign puts a particular focus on showcasing LGBTQ, non-binary and genderfluid individuals who are often underrepresented in mainstream beauty advertising. Some of the influential people are featured in the Identify As We campaign from Sephora include interdisciplinary artist Fatima Jamal and gender non-conforming model Aaron Philips.

In all, 10 members of the LGBTQ community are featured in Sephora’s Belong To We campaign, which challenges beauty standards, champions beauty in all its forms, empowers people to live courageously, celebrate differences and honor all means of self-expression.