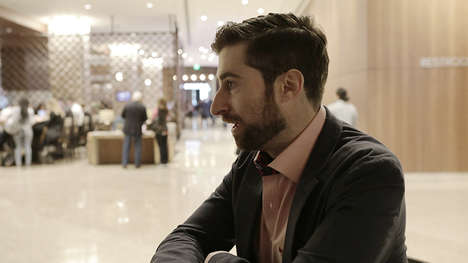 HQ Trivia quickly grew in popularity last year, as it offered real cash prizes to those who could answer a series of live questions correctly, and in a timely manner. The live version of the event offered a seamless sense of connection, as contestants could play beside each other for the first time since the game was introduced, creating a deeper sense of competition and camaraderie.