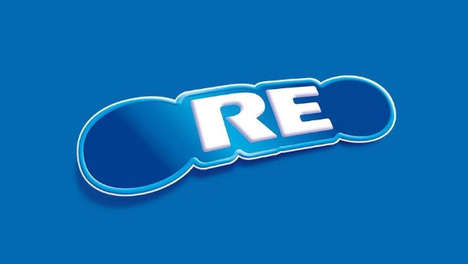 To raise awareness and advocate for blood donations, the American Red Cross launches the ‘Missing Type’ campaign which extends to a few well-regarded global brands. In light of World Blood Donation Day, companies like Oreo, Domino’s, Google, IBM, Adobe, Amazon and so on removed the O’s, A’s, and B’s from their logos. The end goal of this was to encourage people to donate blood. The Missing Type campaign was even more impactful since the brands did not share the motivation behind the revamped logos on the day of, so individuals were left flabbergasted.

The American Red Cross has chosen a lucrative and impactful technique to bring awareness for the necessity of blood donations. By employing global brands with massive followings, the Missing Type campaign is sure to make a difference.